Fears that serious accident will happen unless more barriers are installed 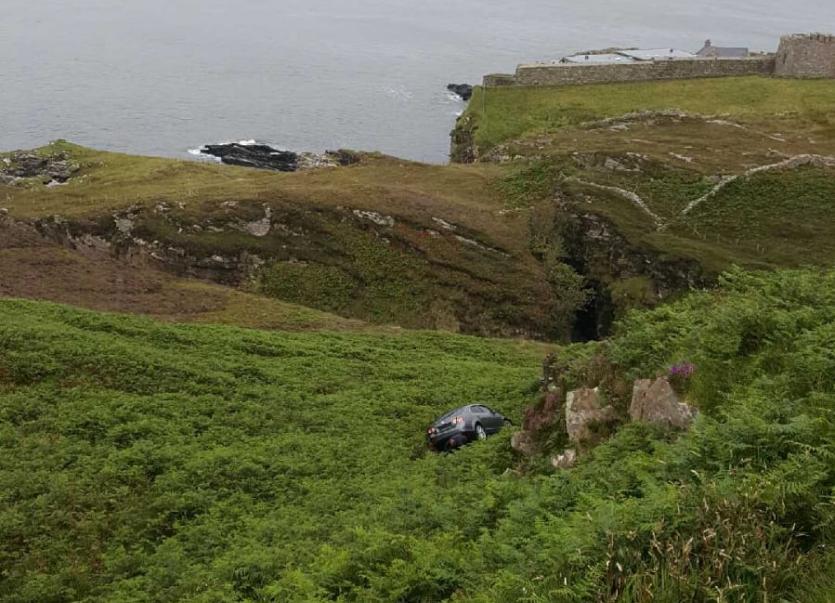 A call has been made for more crash barriers to be installed in one part of the county after a car rolled down an embankment at a scenic layby.

The car went off the road at Knockalla in Fanad last month at a layby which enjoys views over Lough Swilly. It is understood  the male occupant of the car was able to escape and walk away after it came to a stop.

It has also emerged that an application for a boardwalk along the shore between Milford and Kerrykeel was turned down after Donegal County Council judged the crash barrier along the road to be unsafe.

Cllr Liam Blaney (FF)  has called for funding for crash barriers in the area.

Speaking at the September meeting of the Letterkenny-Milford Municipal District, Cllr Blaney said there are a number of locations in the area that require crash barriers.

“Hopefully in time before something serious does happen at some of these spots,” he said.

Donegal County Council said the cost for replacement of this barrier is €75,000 and there is no identified budget to replace it. The council said it will continue to seek any opportunities that become available for funding of the barriers.