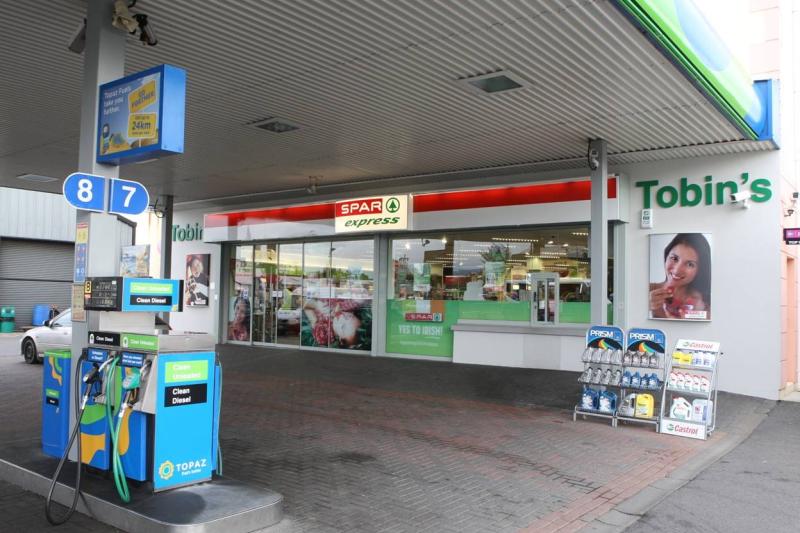 The accused made off from Tobin's Service Station

A car wash attendant who made off without paying for petrol from a service station in Letterkenny was told by a judge that his actions could end up as 'expensive as airline fuel'.

Judge Alan Mitchell said he couldn’t get his head around how Ermea Cirpaci ‘forgot’ to pay for the fuel.

Cirpaci (22), of Fortwell Court, Letterkenny, appeared before Letterkenny District Court charged in connection with an incident at Tobin’s Service Station on May 25, 2021.

Cirpaci pleaded guilty to stealing petrol to the value of €15, an offence contrary to the Theft and Fraud Offences Act.

Sergeant Jim Collins told the court that Cirpaci got out of a taxi at 4.10pm, filled a can with €15 worth of fuel and left without paying.

Cirpaci was caught on CCTV and made admissions when spoken to by Gardai. Cirpaci told Gardaí that he was in a rush and it slipped his mind to pay.

“Seriously, how did it slip his mind when he turned up with the can?” said Judge Alan Mitchell.

Solicitor Mr Kieran O’Gorman said that Cirpaci’s family have run a car wash in Letterkenny for around six years. Cirpaci’s father accompanied him to court.

“They get petrol in here every two or three days. They go from the car wash to get petrol. On this occasion, his father wasn’t there, he got a taxi across, got the petrol and forgot to pay.

“Three months later, he made the same journey and he was approached and told that he was banned from the premises. He tried to sort it out, but it wasn’t accepted.”

Judge Mitchell was told that the taxi remained at the scene while Cirpaci filled the can and returned him to the car wash again.

“I cant get my head around it,” Judge Mitchell said.

“He arrived in a taxi, he brought a can, filled it. This will be like airline fuel. It will be very expensive.”

Taking into account that Cirpaci had no previous convictions, Judge Mitchell said that if the defendant paid €250 to Letterkenny Youth and Community Club he would strike the matter out,