Woman attacked as she crossed road in Letterkenny 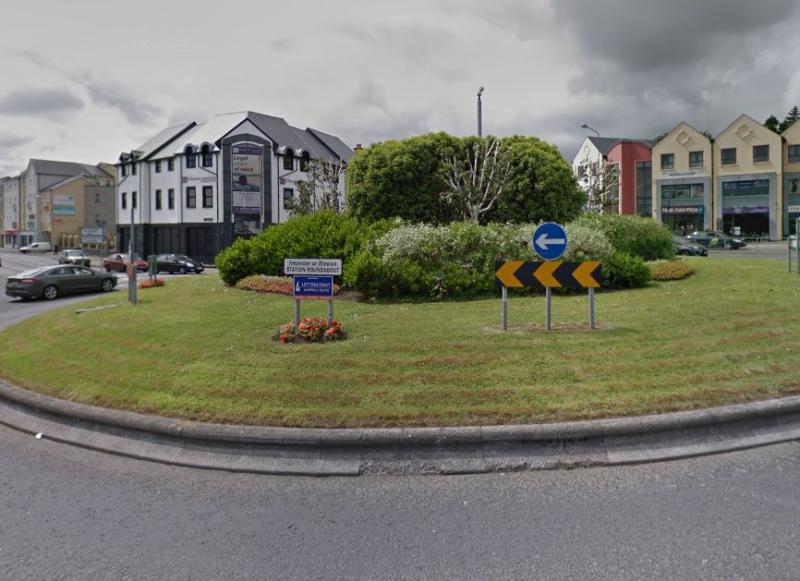 Gardaí are appealing for information after a woman who was crossing the Port Road, Letterkenny was attacked by a male and a female.

The attack took place between Wednesday night and Thursday morning, last, between 1.45am and 2am. The assault occurred close to where the taxis park, near the station roundabout.

Sergeant Paul Wallace said the female who was attacked had to attend Letterkenny University Hospital. Gardaí believe the injuries incurred were not life threatening.