Popular Letterkenny eatery to close over rally weekend due to traffic 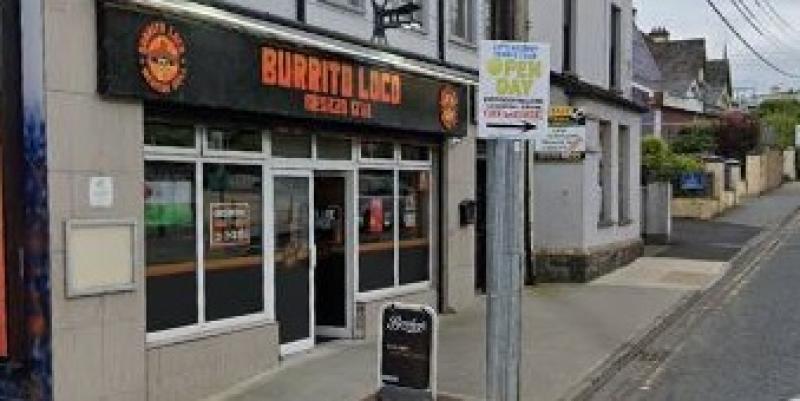 The owners of Burrito Loco said it will be closed on Friday, Saturday and Sunday due to the rally. PICTURE: GOOGLE

An award-winning Letterkenny eatery has said it will be closing its doors for three days due to traffic caused by the Donegal International Rally.

Burrito Loco, which was named Ulster winner in the Just Eat Takeaway Awards for the third year in a row earlier this year, will be closed during the rally which brings thousands of visitors to Letterkenny and surrounding areas.

The owners of the popular Port Road restaurant, which serves Mexican-style street food, said it will be closed on Friday, Saturday and Sunday due to the rally, which is celebrating its 50th anniversary.

“This traffic makes deliveries impossible and makes it much more difficult for customers to get to us for collections or sit-in," they said in a social media post. "We know this may frustrate some but we hope you understand and appreciate your patience.”

The three-day rally, which is returning after a three-year Covid-enforced absence, takes place between Friday and Sunday.

Gardaí have warned they will be out in force over the weekend to combat driving and public order offences.