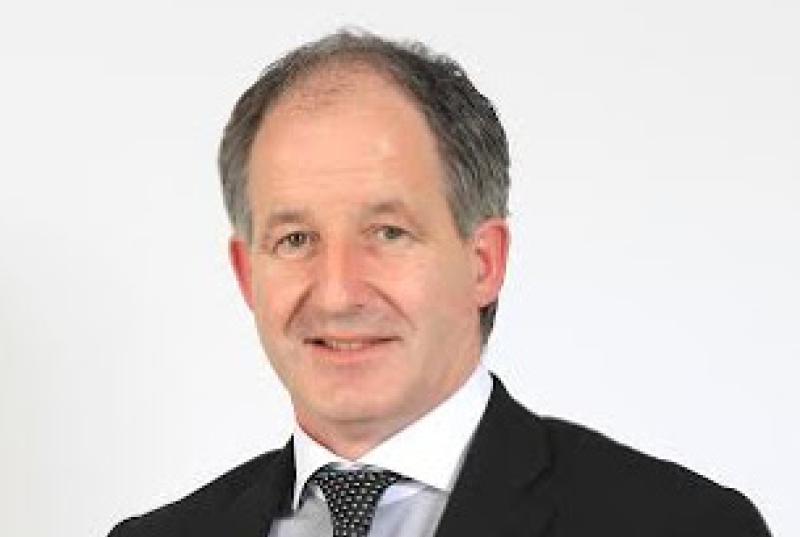 Fanad county councillor Liam Blaney is in line to become the next cathaoirleach of Donegal County Council when the local authority holds its annual general meeting at the end of the month.

The Rossnakill-based farmer comes from a rich political heritage with his grandfather Neal Blaney, his uncle Neil T Blaney and his father Harry Blaney all having served as TDs.

He will be proposed for the position at the AGM on June 27 under the power-sharing arrangement in place between the different groupings on the council.

Despite sitting on the council for almost 20 years, if elected, it will be his first time to serve as the county’s first citizen.

Speaking on Wednesday, Cllr Blaney said: “I have been selected by my party and I am going to let my name go forward and hopefully it will be passed on the day. The pact that was agreed at the beginning of this council has been stood over up to now and I don’t see why that should change.”