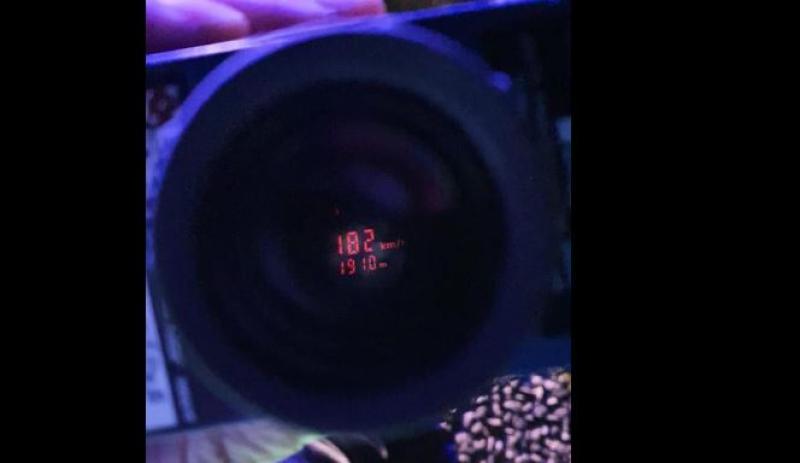 A car travelling at almost twice the legal speed limit (182k/ph in a 100k/phzone) was detected by gardaí in the Letterkenny area overnight.

The driver was arrested and charged to appear before court.

A number of other drivers were also issued with Fixed Charge Penalty Notices for speeding offences, after they were stopped by gardaí.

Traffic volumes were considerably higher than usual due to the staging of the Joule Donegal International Rally.