Deceased was a native of Letterkenny 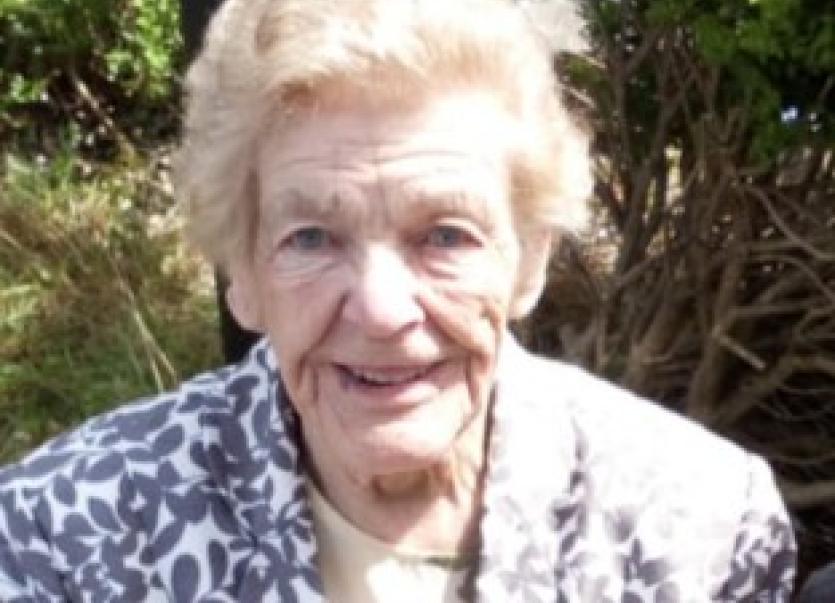 Harriet (née Doherty), died peacefully in Altnagelvin Hospital in Derry on Saturday morning following a recent illness. She was 93.

A much loved and extremely popular lady, news of Harriet’s passing has been met with deep sadness by all who knew her in her native Letterkenny.

A sister of the late Barney Doherty, Convent Road, Harriet was very well known and many people from the town paid their respects at her wake in Strabane last weekend.

Her funeral took place on Monday morning at St. Mary’s Church, Melmount and in his homily, Fr. Michael Doherty spoke of Harriet’s great faith and noted how she would have been disappointed not to have been able to attend the Christmas celebrations at the church.

He spoke of her love for her family, especially her grandchildren and great-grandchildren and noted how there were pupils in attendance from many of the local schools.  A number of members of the Doherty family were part of the teaching staff at various schools while Harriet was part of the catering staff for many years at St. Mary’s Boys Primary School.

Fr. Doherty also spoke of Harriet’s warm, outgoing nature and her love of a game of whist. He said she had suffered the loss of her husband Willie back in 1984 but went on to live a long and fulfilling life.

She is survived by her sons Terry, Kevin, Mark (Letterkenny), Liam and Paul, daughters Mary and Aileen, sisters Patsy and Brid, daughters-in-law, son-in-law, grandchildren, great-grandchildren, other relatives and friends to whom sympathy is extended.