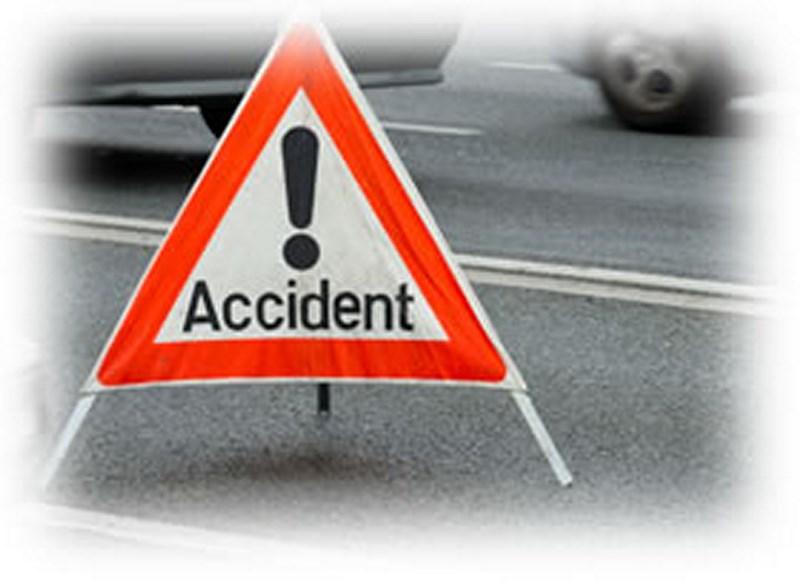 A man in his 80s has died following a road traffic collision near Quigley’s Point on Thursday evening.

Two other men - both in their 30s - were treated for their injuries at the scene.

Gardaí say they are investigating the fatal road traffic collision that occurred at Greenbank, Quigley's Point, Muff at approximately 5.30pm.

The collision involved two vehicles and occurred on the R238 (between Muff and Quigley's Point).

The male driver aged in his 80s, the sole occupant of his vehicle was fatally injured during the collision. His body has been removed to the mortuary at Letterkenny University Hospital. A post-mortem will take place at a later date.

The driver and passenger (both males in their 30s) of the other vehicle were treated at the scene for their injuries.

In a statement issued on Thursday night, Gardaí say the scene is currently preserved for Garda Forensic Collision Investigators. The R238 is closed and local diversions are in place.

The road will remain closed overnight and Garda Forensic Collision Investigators will commence their examination in the morning.

Anyone with any information in relation to this incident is asked to contact Buncrana Garda Station on 074 932 0540, the Garda Confidential Line on 1800 666 111, or any Garda station.