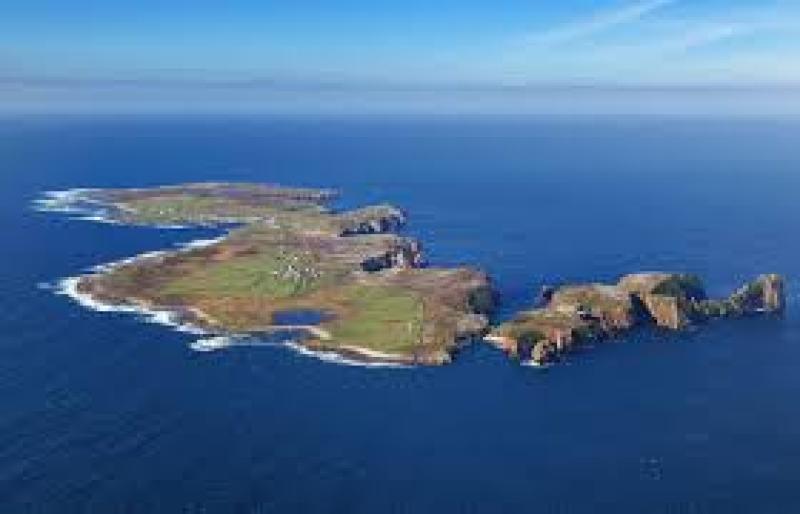 Speaking during an online meeting of Glenties Municipal District, he said, at present, islanders do not have the equipment that they need to fight fires. He described the situation as being both backward and shameful.

He said that when a fire starts on Tory, people need to depend on a private van to carry equipment to the location of the fire.

"A house will burn just as quickly in Tory as it will inland," he said

He said that the process of sending equipment in should begin.

"It is very important that we hear at the next meeting how we help Tory Islanders get fire fighting equipment onto the island," he said.