Mix of sunny spells and scattered showers across the county 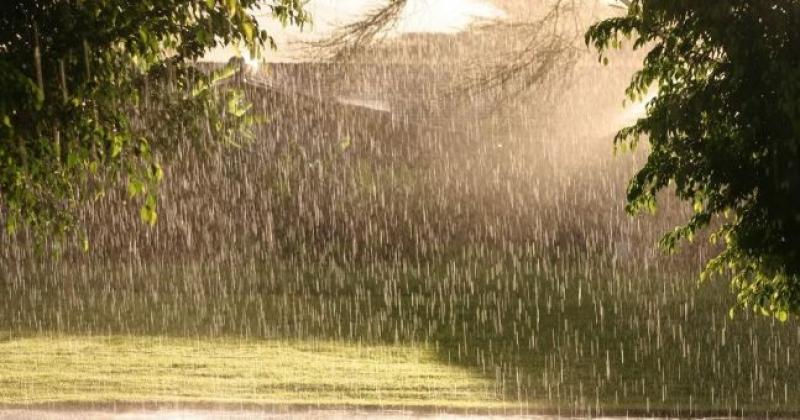 There will be showers mainly in the west this morning but these will extend further east later in the day. Some of the showers will turn heavy at times. Highest temperatures of 14 to 17 degrees, in mostly moderate westerly winds.

The showers will mostly be in the west this morning, turning heavy at times in the northwest & extending to the east this afternoon ️

Tonight, it will be mostly dry with clear spells in the east, it will be cloudier in the west with scattered showers. Lowest temperatures 10 or 11 degrees in the west, a cooler 7 to 9 degrees further east with some mist patches developing in light southerly or variable breezes.