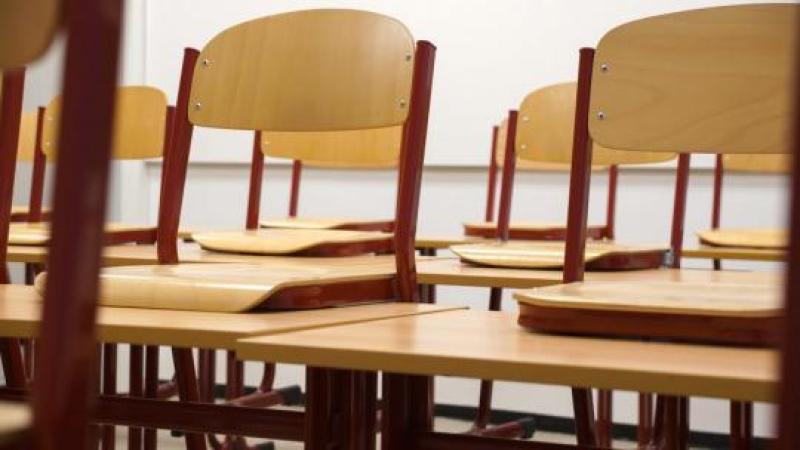 The Department of Education has confirmed that four schools across the county have applied and have been approved for funding under the Emergency Works Scheme to have tests carried out to confirm the presence of mica in their buildings.

Craigtown National School was advised to submit an emergency works application for funding to carry out testing for mica, the application has not been received, to date.

Mica remediation works will be carried out at Urbalreagh Primary School, Malin Head, as part of an additional schools accommodation project.

Speaking on the Nine til Noon show, this morning, Fine Gael Deputy Joe McHugh said: "At the moment, we know there are five schools and most of these schools have had extensions."

Deputy McHugh said that if testing showed that schools did have mica, he was confident that the department would pay for the remediation work.