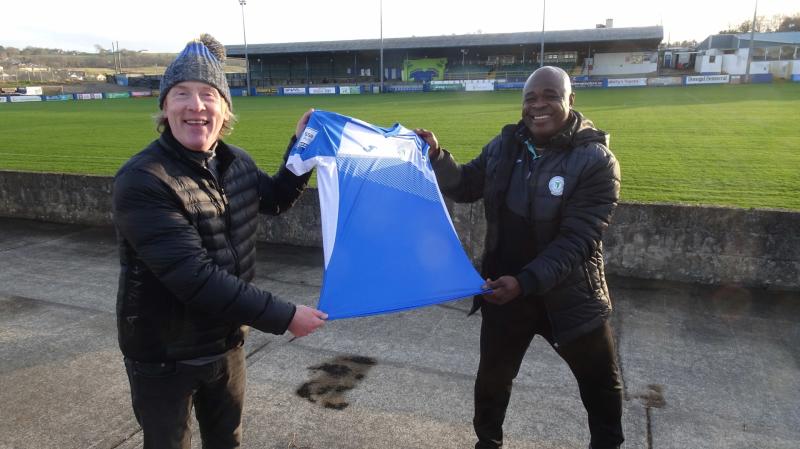 Hector is taking us on a whirlwind tour of Ireland meeting all the great people from overseas who now call Ireland their home.

From Brazil to the Congo, Canada to Ghana, Russia to Syria, he’s in search of answers of who they are, why they came, how they settled in and how Ireland is treating them. These people are the changing face of Ireland – This is Hector’s ‘Éire Nua’.

In the first episode Hector begins his travels on the banks of the Blackwater River in his hometown of Navan where he meets Nigerian radio star Yemi Adenuga and her husband Deji. In Mullingar meets the Kislinas from Latvia who came here for work.

Hector’s journey continues with a fishing excursion alongside a French fisherman that has made county Clare his home. He then encounters Victor, a Russian man that learnt his impeccable Irish in Moscow. He discusses the daily struggles that radio presenter Ola Majekodunmi experiences when trying to work with the Irish language and hears a heart-warming tale of nurse Patricia’s first time arriving in Ireland.

In the second episode, Hector hears how GAA mad Jeannine O'Brien from the Congo was swept off her feet by an Irish man in Limerick. 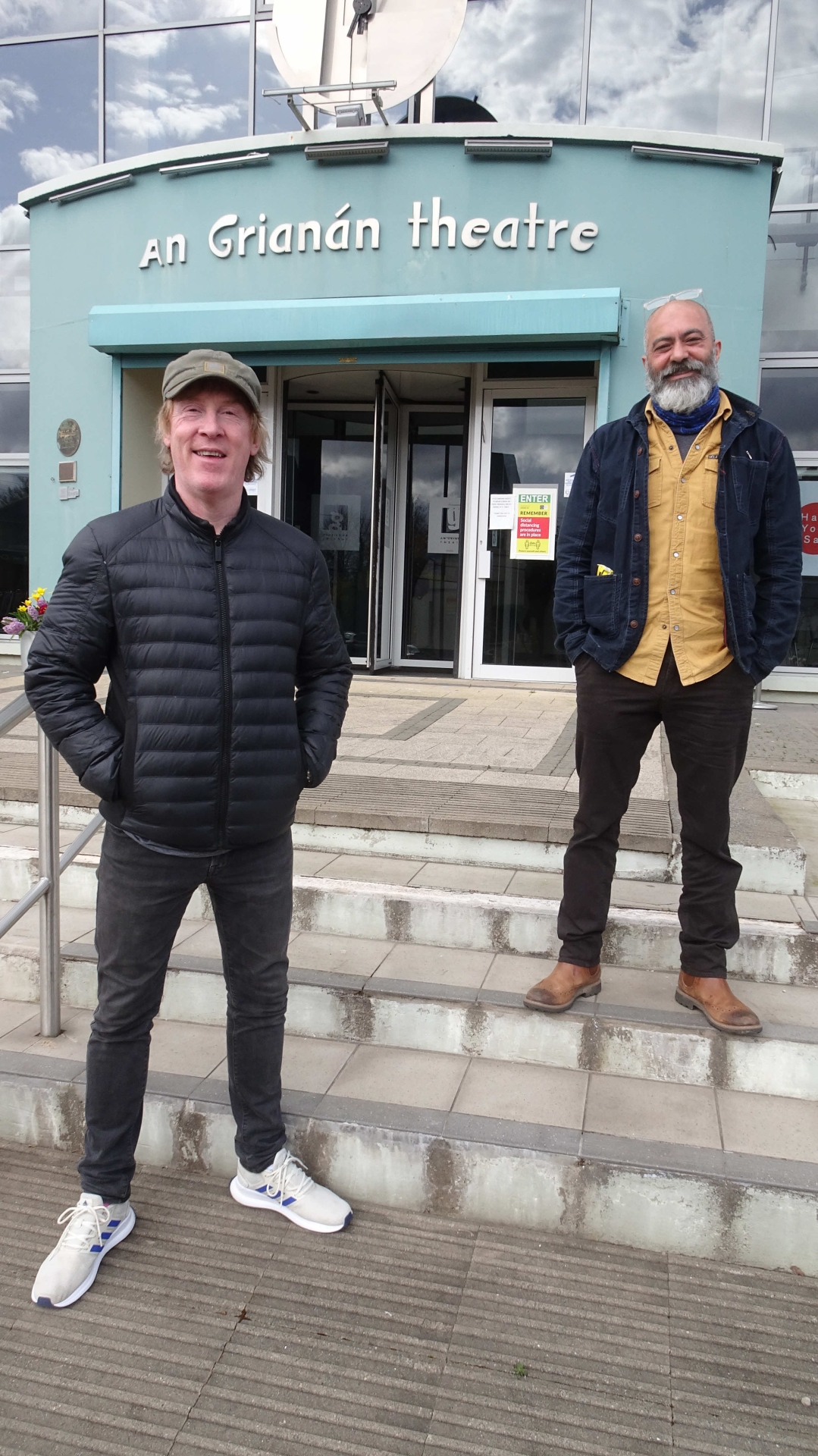 He hears stories about families seeking asylum from activist Fadl Mustapha (pictured above) in Letterkenny who says “I had to be smuggled out of the refugee camp in a Christian area to get to the green zone. I had to be smuggled in a vegetable and fruit van. There was huge support from the community here, it was fantastic. The first time the first three families came to Carndonagh.”

Hector also meets Syrian soap maker Reham Ghafarji in Clonakilty before heading to the Midlands to meet Liberian born Westmeath GAA star, Boidu Sayeh and then further south for a chat with Una-Minh Caomhánach. Hector explores the pull and effect that Irish culture has on people from around the world and discusses the musical connection with Argentinian born Fernanda and Irish speaking, Uilleann Piper, Megan from Canada.

During the third episode, Hector puts his soccer skills to the test at the grounds of Finn Harps soccer club in Ballybofey with Nigerian born Eloku Asokuh, or Luca as he is known locally.

He hears how Evan Furlong from Taiwan and Bruna McKenna from Brazil were swept off their feet by Irish men, bringing them to fall in love with the country of Ireland. He drops in on Bobby Rao, an Irish Indian cricket star who explains exactly how he landed in Ireland from India and the experiences he had living in Strabane during the troubles in the 80s.

In the final episode of the series, Hector encounters brilliant entrepreneurs such as Eva Milka, owner of Gaelic Escargot in Carlow and the Polish bakers of K&T Bakery in Cahersiveen. He stops in for a chat in Dublin with Eden McGuinness who shares her story of family and the kindness of a stranger that she will never forget. Travelling to Cork, Hector meets with Izzeddeen or Izzy for short, the owner of Izz Café. Izzy talks about the struggles he went through while trying to find refuge for himself and his family as well as the kindness they received from the community when they arrived in Cork. As his travels come to an end Hector has truly experienced the ‘Éire Nua’ he knew existed but needed to see for himself.

The series begins this Thursdays, September 30 at 9.30pm