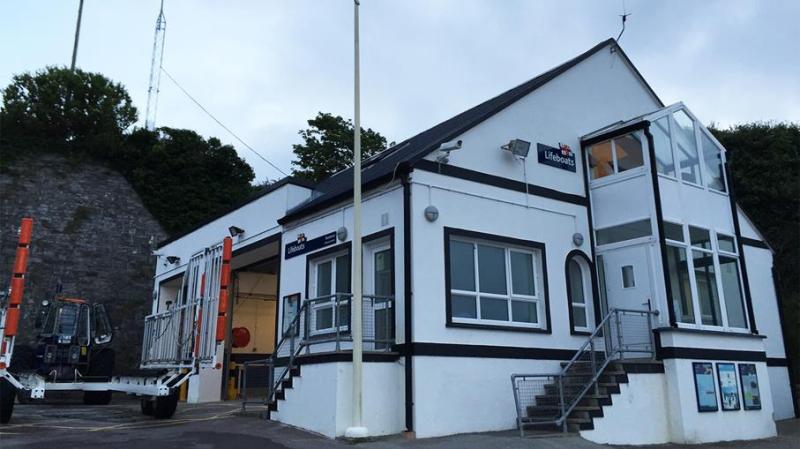 Bundoran RNLI was involved in the rescue of a woman who got into difficulty off the Main Beach in Bundoran early on Sunday morning.

The volunteer crew were requested to launch their inshore lifeboat by Malin Head Coast Guard shortly after 8am following a report that a swimmer was missing off the Main Beach. The alarm was raised by a member of the public.

Weather conditions were poor at the time with fresh winds and rough seas.

The lifeboat helmed by Richard Gillespie and with three crew members onboard, launched immediately and made its way to the scene where on arrival they observed that the casualty had managed to make her way back to shore but was exhausted from doing so. Prior to the lifeboat arriving, a member of the public who spotted the casualty in difficulty, grabbed a life ring and went into the water knee deep to meet the casualty and help her.

The Irish Coast helicopter, Rescue 118 from Sligo, was also tasked and when it arrived, the woman was subsequently transferred and airlifted to Sligo University Hospital as a precautionary measure.

Bundoran RNLI volunteer Killian O’Kelly is reminding anyone planning on entering the water at this time of the year to take extra precautions to keep themselves safe:

‘This was the second call out for Bundoran RNLI in just over a week to swimmers who got caught in rip currents and thankfully in both cases, everyone is safe and well. However, we want to remind anyone planning a trip to a beach or entering the water, that weather conditions have changed now that summer is over.

"There is more sea swell and more wind so the risks as a result can increase. Seasonal lifeguards that would have been patrolling the beach during the summer, are not there during the autumn and winter months so it is important to be extra cautious. If you are going swimming, check the weather forecast and tide times in advance and try not to go alone. Always consider using a tow float and wear a bright coloured cap to increase your visibility.

‘Avoid areas where you see breaking waves unless you have the experience or knowledge of the beach you are on. Rip currents can be difficult to spot and are notoriously dangerous. Even the most experienced beachgoers and swimmers can be caught out by rips and our advice if you do get caught in a rip, is don’t try to swim against it or you will get exhausted. If you can stand, wade and don’t swim. If you can, swim parallel to the shore until free of the rip and then head for shore. Always raise your hand and shout for help. If you see someone who you think might be in trouble, don't delay, dial 999 or 112 and ask for the Coast Guard.’ 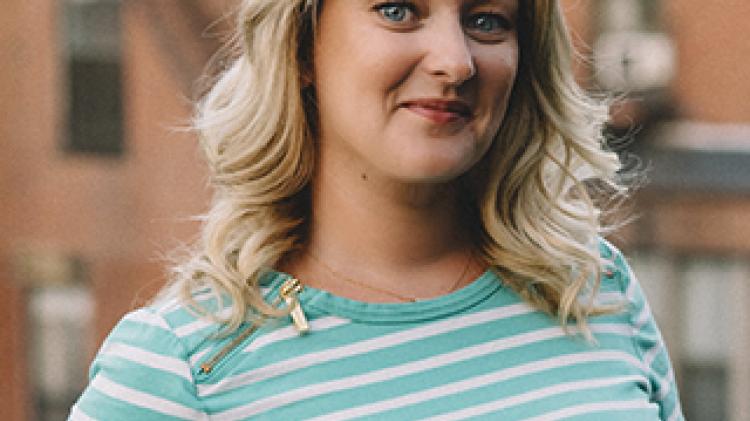