People will be fully committed to Recovery - Cormac Meehan 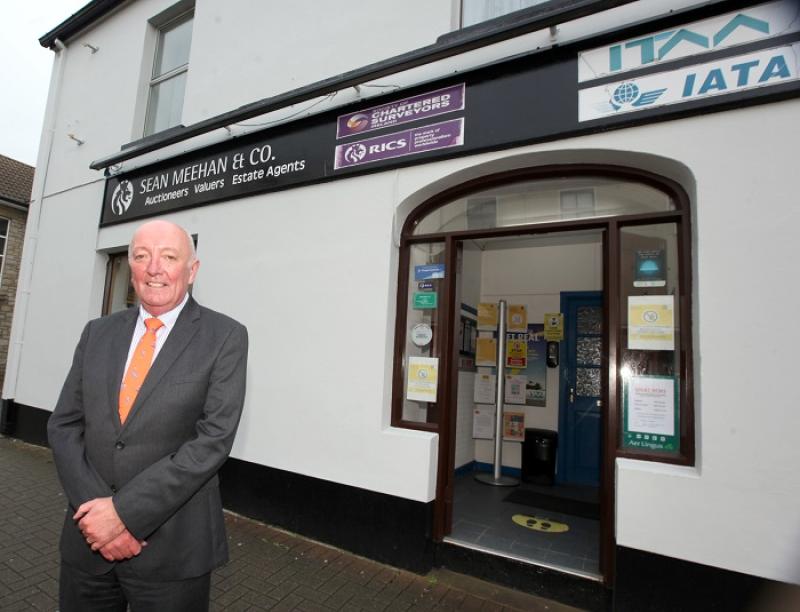 Cormac Meehan, a bit like his business location in the very centre of the seaside town of Bundoran, has been a key observer in gauging the economic heartbeat of  the wider north west through the successful family travel agency and auctioneering businesses over the decades.

As a former President of the Irish Travel Agents Association (ITAA) there is no better person in the country to offer his analysis on where the industry stands with its customers, at present.

“In general terms, our business and most other agencies in the country are fully operational,” he told the Donegal Democrat this week.

“Largely the UK and Europe are accessible to people who are travelling from Ireland, so the market for city breaks and the Mediterranean for holidays and cruises, northern european adventures in the likes of Norway, Sweden and Finland are all open, subject to Covid restrictions and regulations. And that means there is a little bit more paperwork attached to people, if they want to travel to the likes of Spain, Switzerland or wherever.

“The big one is that the US isn’t open, just yet. And that is a significant market for Irish travel agents because the Caribbean cruise market is significant and without access to the US, we cannot sell that market. People board in places like Fort Lauderale, even New York and  Miami, so they are places we are looking forward to opening up.

“In broad terms the business is positive. The industry is positive, that number one we are open, number two we have a product to sell and number three, there is a pent up demand for travel.

“Since we’ve opened, we have been busy, there has been a very good rate of city breaks, leisure travel and visiting friends and family who have not been seen for nearly 18 months. 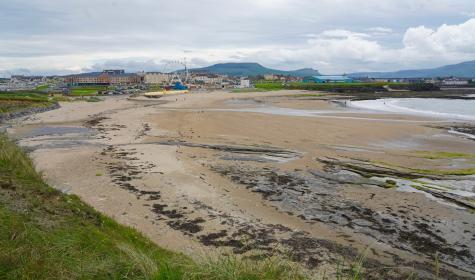 “There is no way we would expect business to recover to the extent that it was, prior to March 2020, we can’t expect that to happen overnight.”

Cormac suggested that it would be around the early part of 2023, but the recovery would be gradual.

“People are committed to growing their businesses again and it will happen because in general terms the consumer is going to be a little bit reticent about travelling, but our experience again is that people that have gone away and come back, they’ve broken the duck of not travelling and shattered the myth that it is difficult.

He added that one of the trends that he had noticed in the last number of weeks in the office is that people would call into the office, make an inquiry and go home to think about it, maybe change their plans and so on, and that process from inquiry to conversion to sale could be a number of weeks but now the chances are that if somebody comes on, they have booked and paid, before they leave the building.

“So they are quite resolute in terms of their travel arrangements. They have considered it and that helps us and gives us a bit more confidence in terms of dealing with people.”

Cormac said that in simple terms the current property market is “under supplied with both second hand stock and new stock”.

“Demand is such that we are certainly asking the local authorities in Donegal, Sligo and Leitrim to try and expedite their development plans so that they can move land that has been  zoned secondary residential reserve to primary residential.

“That means that there is a priority given to release lands on the edge of towns that can be developed in a significant way to ease that logjam which exists in the market at the moment.”

“In addition to that, it is traditional that it dies off a little in the last quarter of every year, simply because people are focused on other matters, such as tax bills, health insurance and this year giant college and maintenance fees to pay, so there is that demand and of course, Christmas is coming as well. So we are waiting for the Spring time to see what happens.

“My own view and from my experience is that over the last six to eight months has been very positive but in the last month to six weeks demand has dampened a little bit. So I feel that prices will stabilise in the first quarter of next year.

Market will self regulate

“I would tell people not to follow the frenzy if they can. The market will regulate itself because certainly the will seems to be there to impose certain measures in the market to make it better.

Cormac said that in terms of process, you were also looking at the increasing costs of materials.

“Steel is up 40% in twelve months, cement and concrete is up, labour is up and scarce. It is estimated that the cost of a new building has gone up, something in the order of 25% over the past twelve months and that has a knock on effect in terms of price.”

He also pointed out that people’s wages have not gone up by 25% over the last 12 months and there are many others who are coming out of pandemic and employment  payments.

“It is going to be difficult and a challenge but there seems to be something going on with the Central Bank and the moment to try and rectify this whole business of load to value equation, that is to give people a little bit more leeway in terms of their capacity to borrow money and buy property.”

He said further hope would be a levelling off  of house materials as a result of the easing of supply chain issues.

Referencing the fact that  many people had been able to save more during Covid he observed: “What I find, is that younger buyers in the market today, following this whole Covid emergency, they have become very much tuned in to the importance of planning to a property at some time in their future and that is what they are doing at the moment.

“I would be confident that the more tuned in that they are, to the way that they are planning their purchases, that is very good.

One of the characteristics of the economy over the past number of years is “kite flying economics”, Cormac opined.

“What happens is that policy option preferences tend to get leaked to the media.

We often read about ‘sources close to the Minister’, but not actually what the Minister said. That is selectively released.

“We are probably going to see a lot more of that. It probably indicates that the administration is beginning to listen to people a whole lot more.

“In broad terms, it’s looking very promising for the next twelve months, there’s going to be an awful lot more optimism.

“We know that there are businesses closing, we know that others are remodelling and people are feeling an affordability gap in the economy generally, but in boarder terms the economy is in a very good place, I believe.”