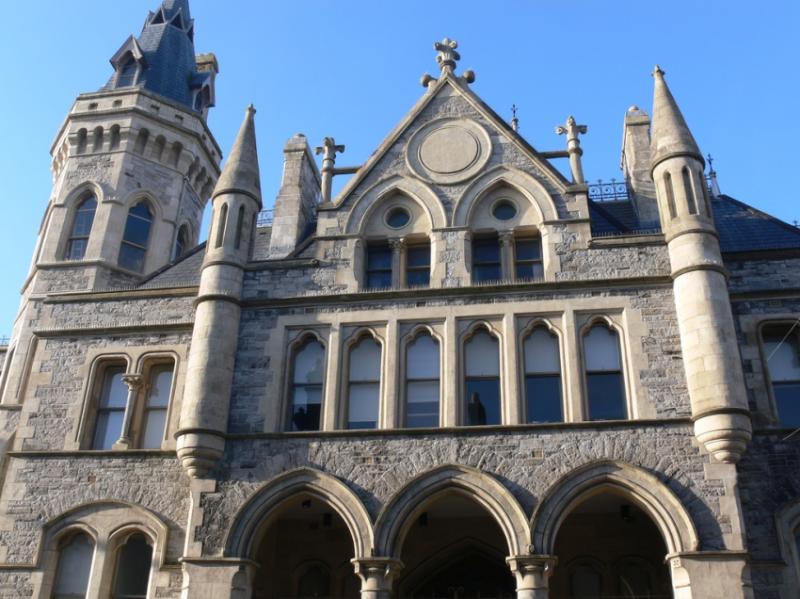 A Donegal man, who was caught with €1,750 of cannabis, was buying it for six of his friends, Sligo District Court has been told.

Padraig Rooney, Tullywee, Laghey was charged with possession of the drugs and having the drugs for sale or supply at Deepwater Quay, Finisklin, Sligo on May 27 last year.

Defence solicitor Florence Hutchinson said the reason for the amount was that he was buying it for his friends and there was “no commercial gain”.

The court heard the defendant had no previous convictions.

Judge Deirdre Gearty said it was a big amount of drugs and the solicitor replied that it was for six of his friends and the investigating officer accepted as such.

Sergeant Derek Butler said gardai saw a suspicious transaction between two individuals where a package was handed over on May 27 and the defendant was acting nervously.

The drugs were found in his car later.

The defendant admitted possession of the drugs and said they were for his friends.

The court heard the defendant was working for a waste disposal company and was up and down to Sligo.

The judge said she was finding it hard to believe that the defendant had done this only once.

The defendant said the other parties could not leave home and he was doing them a favour.

The judge pointed out that the defendant was in peril facing the two drugs charges before the court.

Judge Gearty adjourned the case for six months to see if the defendant came to garda attention in the interim.

The case was adjourned to April 7 and if the defendant had €500 for Social Ground Force (a Sligo-based  charity organisation dealing with Suicide Prevention and assisting those who wish to recover from addiction, alcohol, and drugs), the Probation Act would be applied, the court heard.