The man was before the court for possession of cannabis 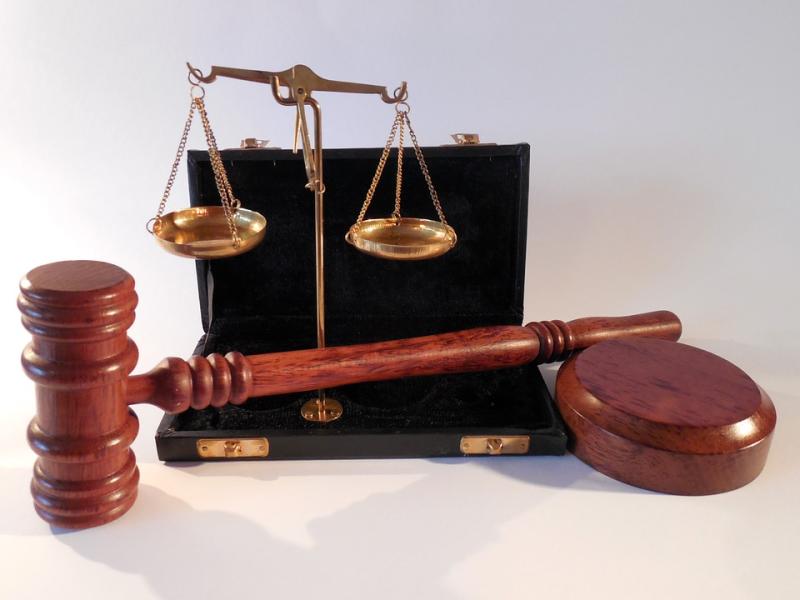 A defendant who said he wished to complain about a garda told a judge who suggested that he contact GSOC: “I’d be as well writing to Jimmy Saville.”

Gerry Bray, 51, of Church Road, Killybegs was before Donegal District Court on Wednesday.

Inspector David Durkin told the court that a car was stopped by gardaí on Bridge Street and a search was conducted under the Misuse of Drugs Act. Bray, who was one of the occupants, was found to have cannabis in his pocket.

“He admitted it was his, but didn’t sign the garda’s notebook,” said Inspector Durkin.

Further cannabis was found during a subsequent search of the defendant’s home.

Bray told the court that he was a recovering heroin addict who had been clean for more than eight years.

He said that he used cannabis for medicinal purposes, adding: “It helps me keep away from hard drugs.”

Judge Alan Mitchell advised the defendant: “You need to talk to your doctor about getting a certificate to use cannabis.”

The judge said that possession of cannabis remained an offence in Ireland. He said however that he would treat the two offences as one incident, given that they were connected.

Judge Mitchell imposed a fine of €100.

Bray then asked about how he could get scales and a phone back, saying they had been lifted in the search.

Judge Mitchell suggested he call into the garda station to enquire.

The defendant then claimed that a further 10g of cannabis had been lifted by gardaí that night, and he asked what had become of it. He further claimed that another person who was present at the time had his cannabis ‘robbed’ by a garda.

Judge Mitchell said he could only deal with the matter before the court. He suggested that the defendant could contact the Superintendent or the Chief Superintendent, or he could write to the Garda Commissioner, the new Garda Corruption Unit, or the Garda Ombudsman GSOC.

The defendant said he had previously contacted GSOC to no avail, adding: “I’d be as well writing to Jimmy Saville.”