Match for Joe Gallen the highlight of charity campaign 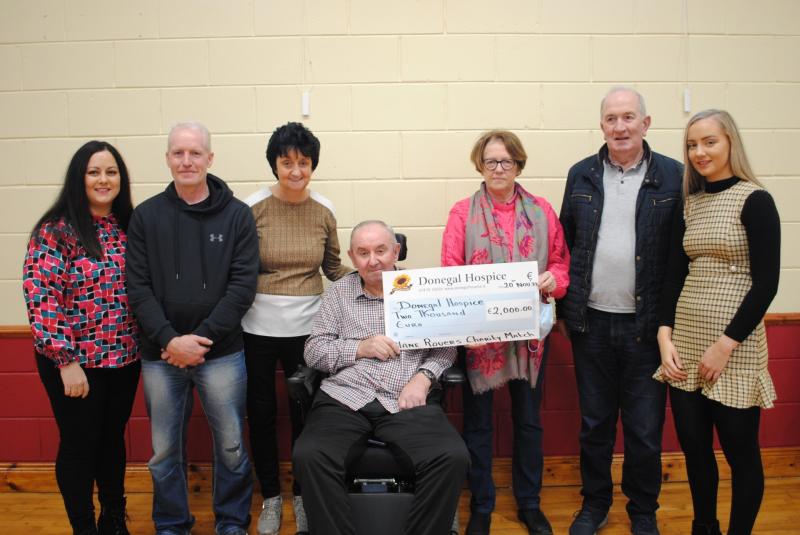 A cross-border fundraising campaign organised to raise awareness of  Motor Neurone Disease (MND) has raised an amazing €26,000 for a host of local charities.

The campaign was inspired by Aghyaran man Joe Gallen who is battling MND, and whose family and friends also rowed in to help with the charity event.

A charity football match was held last month at the Finn Valley Centre in  Stranorlar which brought together friends and football rivals from yesteryear as cross-border opponents Blane Rovers from Athyaran took on Donegal side, Border Celtic.

It was a special day for Joe who many will remember as a great player in his day.

From the townland of Blane, he was once one of the most formidable strikers around, rattling in an impressive 48 goals in one season alone in the Fermanagh and Western Football League.

Joe also tormented many a defence in the Donegal League while playing for Curragh Athletic.

Off the pitch, Joe is a well-known, and highly respected, businessman and his structural engineering company has been involved in major projects all over Donegal and the north west.

The charity match, coupled with a GoFund me campaign drew some wonderful support right around the north west. 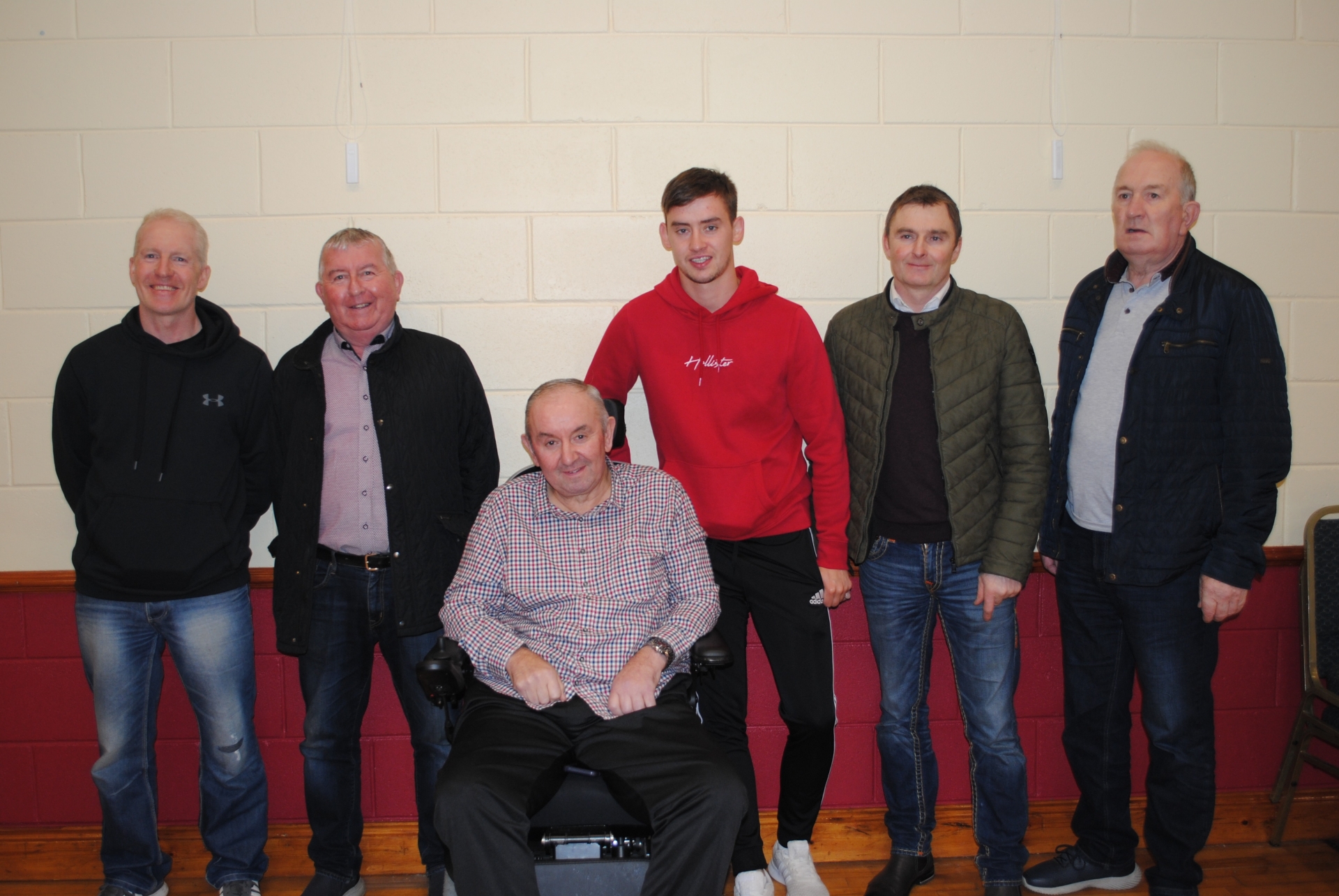 The family organised a draw after the match and got a lot of fantastic prizes sponsored by local businesses in Aghyaran, Castlederg, Ballybofey, Stranorlar, and the Cross.

They also received an anonymous donation of £1,000 cash for the draw.

And in a lovely gesture, the main prize winner, Cora Harvey, very generously donated her winnings back to the charity.

The family and organisers say they have been blown away by the support and generosity of so many people and extend a special thanks to everyone who donated or helped in any way.

The four benefiting charities are: 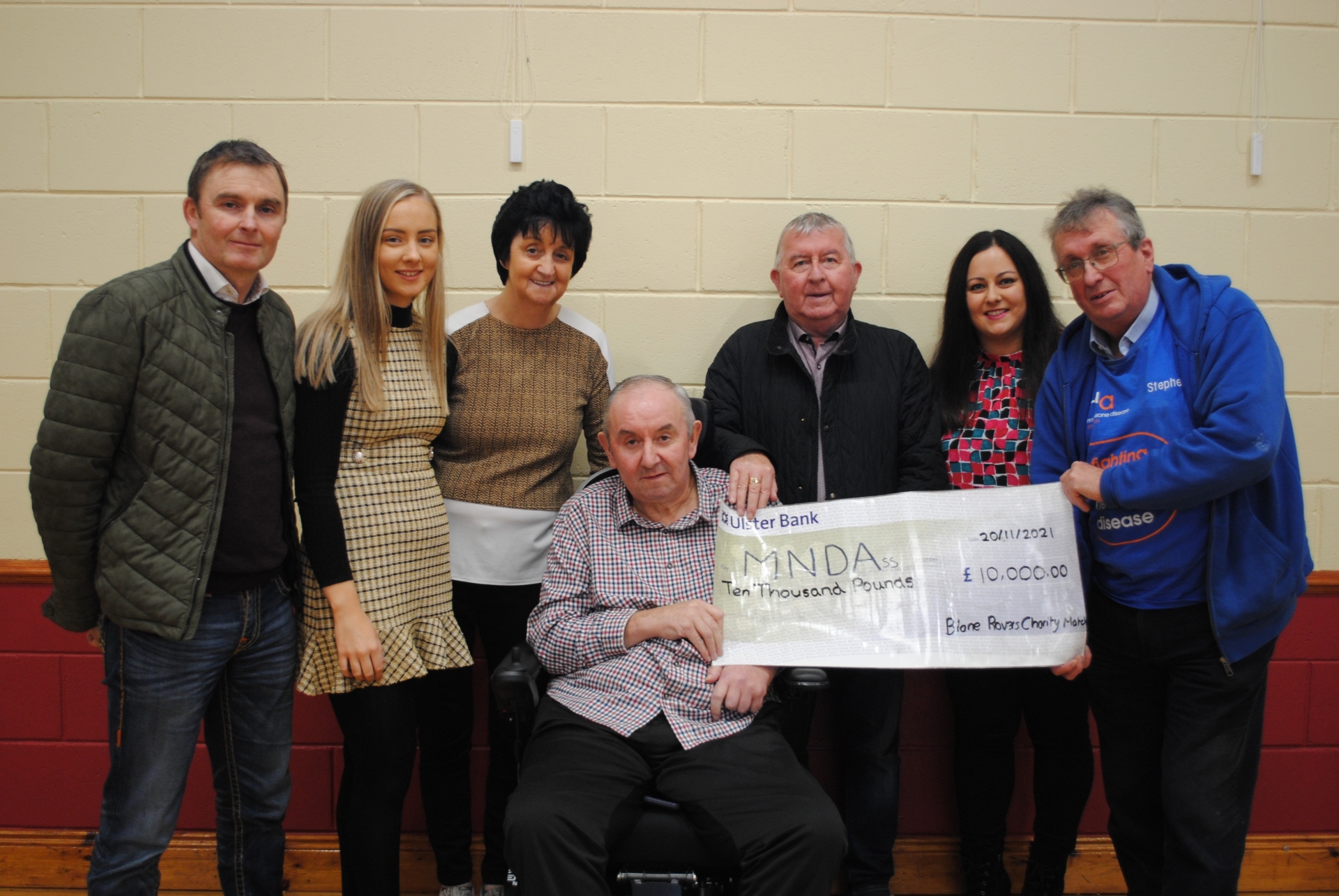