Counsel handed in a number of references, including one from a GAA club in Donegal of which McCallig was once chairman 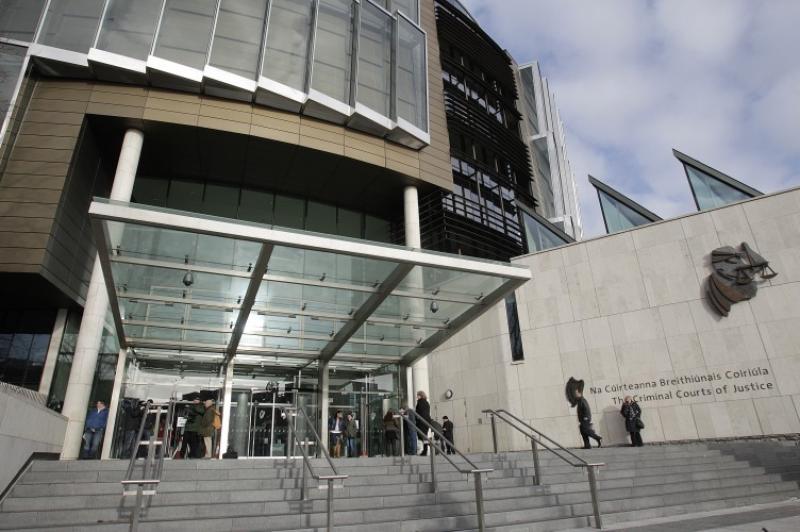 Two men have been jailed after gardaí caught them with over €200,000 worth of drugs during a raid on a flat.

Lawyers for Donegal man Ronan McCallig (53) said that he got involved in the operation after losing his job in construction as a result of the Covid 19 lockdown.

The second man, Dubliner Andy Whelan (31), told gardaí that he was only in McCallig's flat during the garda raid to use the shower because the shower in his own home was broken.

McCallig of The Crescent, Carrickmines, Co Dublin, and Whelan of Coliemore Apartments, Coliemore Road, Dalkey, Co Dublin, subsequently pleaded guilty at Dublin Circuit Criminal Court to possession of cannabis and cocaine for sale or supply at Carrickmines on January 11 last (2021).

Detective Garda Liam McGee told Fiona McGowan BL, prosecuting, that gardaí went to the property on that day to execute a search warrant obtained on foot of confidential information.

Father of two McCallig told gardaí that he got involved with the drugs' operation in order to make money to support a gambling addiction. He said he gave a key to his flat to Whelan so that Whelan could use the shower in the flat as his shower wasn't working.

Analysis of the men's mobile phones showed they had discussed the drugs' operation. Around €5,000 in cash was also found in the house.

Judge Pauline Codd said the aggravating factors were the quantity of drugs and “the pernicious effects of drugs” which cause misery to those addicted and to wider society suffering the effects of drug crime.

She imposed prison terms of five years for both men. She suspended the final two years for Whelan and suspended 18 months of McCallig's sentence, noted that he had allowed his apartment to be used for the operation and that he was older and “should have been wiser”.

The court had also heard from Paul Carroll SC, defending McCallig, that his client worked as a fisherman for 20 years in Donegal before moving to Dublin to work in construction. He said that McCallig found himself out of work from March 2020 due to the lockdown and was gambling a lot.

He said McCallig met someone through the Gamblers Anonymous programme who told him he could make some money dealing drugs through Instagram.

“He made a stupid decision to get himself out of the situation” in relation to gambling and money problems, counsel told the court.

Counsel handed in a number of references, including one from a GAA club in Donegal of which McCallig was once chairman.

Counsel for Whelan said that her client was a hard-working man who was facing financial pressures during the lockdown with a new child on the way.