He discusses the positives he enjoys with Majella in his life 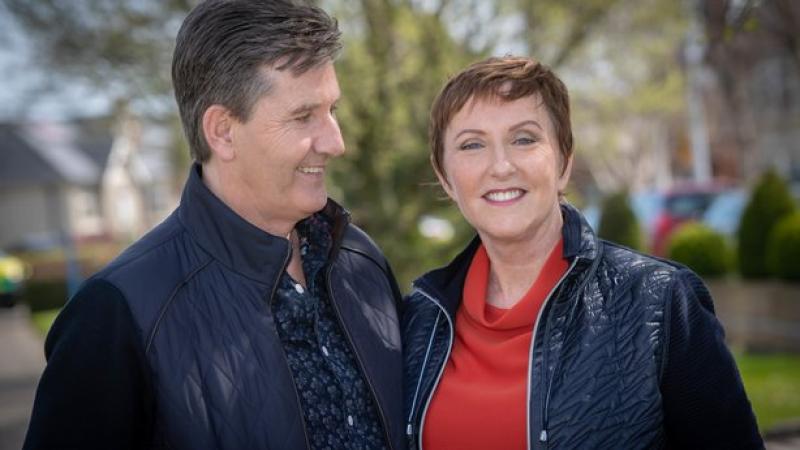 Daniel O’Donnell has revealed his plans to wind down his huge workload as he reaches his 60th birthday on December 12.

He has no big party plans to mark the big day with big celebrations. The international singing star said he has no plans to hang up his mic for good anytime soon but did admit he plans to pare back his work commitments to enjoy his family life.

“I’m not going to kill myself working forever," he said.

“When I finish in America I’ll do very little apart from the Late Late Show on December 10 and then I’m off until I do Gertrude Byrne cruise concerts in February and won’t do very much until August, so I have long periods of downtime,” he told the RTÉ Guide.

Daniel’s birthday celebrations will include a special appearance on the Late Late Show and a TV documentary with the working title, Daniel at 60.

He credits his wife Majella for changing his life and says he enjoys his work.

"There are aspects of my career that would not be if we hadn’t met, like doing things together on the television. That brought me to a different audience, showed another facet to my personality. Majella doesn’t dictate to me but you just grow with people and our relationship, especially on that B&B Road Trip, showed a side to me that wouldn’t have been seen if I was on my own," he said.