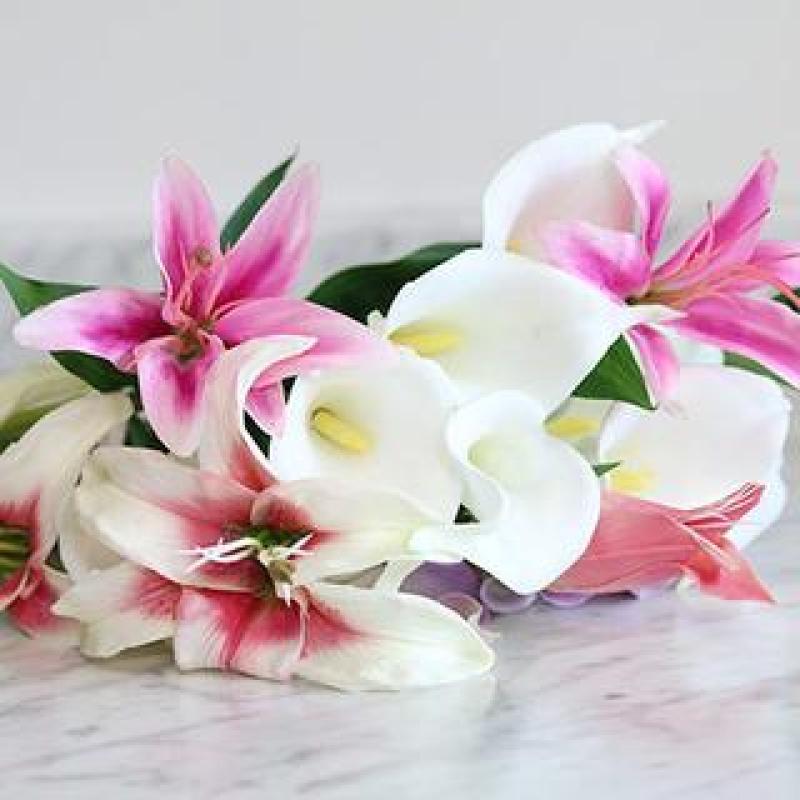 The funeral arrangements have been confirmed for George Tracey, the Donegal man who died in a work-related accident in England last month.

Mr. Tracey (57), a lorry driver from  Ardvene, Crolly, is understood to have been involved in the accident in Manchester on November 23, when a lorry was being unloaded. He died after being taken to hospital.

His remains will repose at his late residence from 11am on Friday.

George Tracey, whose funeral will take place on Sunday

Funeral Mass will be celebrated on Sunday, December 5  at 1pm in the Star of the Sea Church, Annagry with interment afterwards in the New Cemetery.

The house is strictly private on the morning of the funeral please, at the request of the family.

There will be a one way traffic system in place for the wake with entry by Little Bridge, Dungloe and Loughanure / Meenamara Road and exit only via Crolly.