Popular community annual is out now 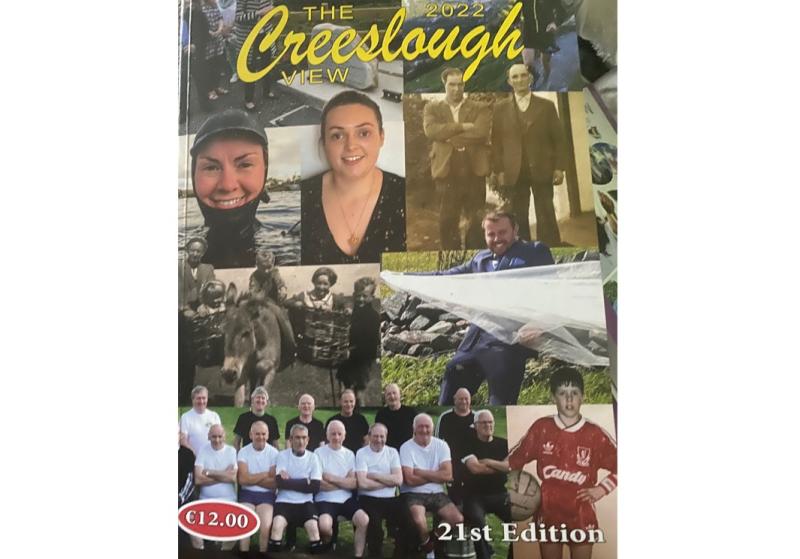 Out now - the Creeslough View

The 21st edition of the Creeslough View is now on sale and as usual, it's packed full of brilliant local articles, photos and contributions from the local community.
Like last year there was no official launch of the popular publication because of Covid-19 guidelines.
The magazine which grew out of the Creeslough 2000 project has become an institution over the years.
Among the articles in the new edition is a feature on Creeslough’s own ultimate athlete Shaun Stewart, the Carrownamaddy Railway Walk and the Upper Ends FC match of the day which took place earlier this year.
Eamon McFadden writes about the 50th anniversary of St. Michael’s Church, Creeslough and the launch of his video on The Church and the Mountain.
There is also an article on Hannah Sheridan’s stunning seascape images. 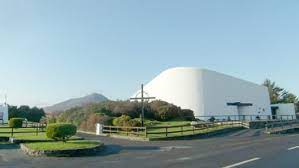 The evening when the Creeslough community honoured Ben McFadden is also recalled, as is the St. Patrick’s Day Parade at Scoil Mhuire, Creeslough.
Marie Duffy has an interesting piece on Covid-19 through the eyes of local frontline worker Charlotte O’Brien.

Nevada
A letter written home by John Lafferty from Rockhill Dunfanaghy from the mines of Nevada in 1903 also features and is a fascinating snapshot on the history of the time.
The excavating of the ancient site at Rinaraw Portnablagh is also recalled.
The Falcarragh Evictions of 1856 are also remembered.
Pictures of Falcarragh in the 1960’s are also included as are old pictures of Horn Head featuring among others, the legendary John and Mick McHugh (Shan) and pictures of the old Horn Head School.
The Threshing of the Corn in Feymore also features as does the cutting of the corn in Kill, Dunfanaghy.
The local First Communions and Confirmations also feature as does the First Days at School.
John McClafferty turning 40 is also featured.
Joe McGee shares his memories of Derryreel and the story of Murder and the Derryveagh Estate is recalled.
There is also a piece on Creeslough musician Laura McFadden.
Poetry is always a big part of the Creeslough View and there are loads of photographs, including coverage of this year’s Muckish Pony and the day that the Owencarrow Viaduct Disaster Memorial was unveiled.

The Creeslough View is now available in local shops and would make a great Christmas present for those at home and abroad.