"This vital service is badly needed and the current situation is unacceptable.” 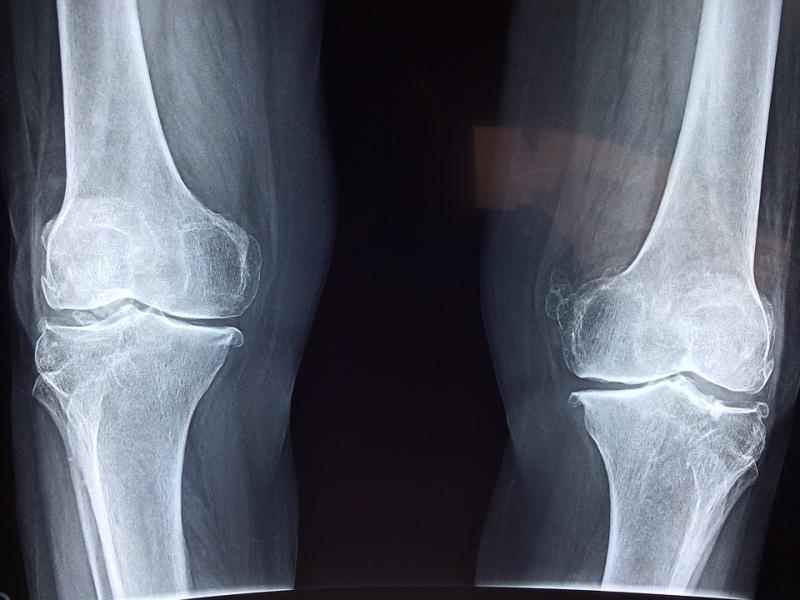 Radiology services in Donegal Town and in Killybegs are running at an unacceptably reduced level, according to a Donegal councillor.

Sinn Féin Cllr Noel Jordan told the Donegal Post he had been contacted by a number of constituents including local GPs.

“An elderly lady rang first to bring it to my attention,” he said. “A number of other people rang  since.

“People are ringing their GP and being told they may have to go and queue in Letterkenny.

“GPs are calling me about this as well.”

Cllr Jordan said he was aware that the permanent radiographer was off and was expected to return in March.

“I am aware that there is somebody off but that is not an excuse to disrupt the service for six months,” he said.

Cllr Jordan’s party colleagues submitted a Parliamentary Question to the HSE in order to establish why the service had been reduced.

“They responded saying that it was currently operating on a rotational basis between Donegal Town and Killybegs due to staff shortages in the service,” said the councillor. “Week One in Donegal Town on Monday and Friday, and Week Two in Killybegs on Monday.

“They said they were awaiting the transfer of a radiographer from Letterkenny University Hospital. Once the transfer is in place there will be three extra days altogether for Donegal Town and Killybegs.

“The four-day service will then resume. In the meantime all urgent referrals are being prioritised.

“And the radiographer is doing longer days to facilitate the management of the waiting list.”

Cllr Jordan called for the transfer of the radiographer from LUH to take place as a matter of urgency.

“I am calling on the HSE to provide this vital service,” he said. “This is an ongoing issue and it is not acceptable.

“It seems to be a particular issue in Donegal Town. It was never the service it was supposed to be.

“The public purse provided this service. Fundraising paid for it to be put in place. This vital service is badly needed and the current situation is unacceptable.”