Finn Harps say their thoughts and prayers are with the player 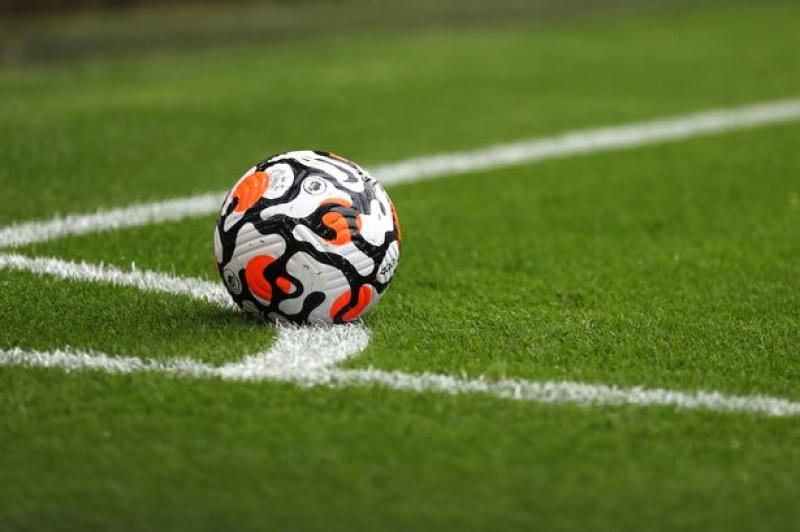 A young Donegal soccer player remains in a Dublin hospital after he suffered a serious head injury during a match on Sunday.
It's understood teenager underwent emergency surgery in Dublin on Sunday night after being transferred from Letterkenny University Hospital.
He was playing for Finn Harps against Buncrana Hearts in a Knockalla Caravans Cup first round tie at Letterkenny Community Centre when he was injured.
In a statement issued on Monday, a spokesperson for Finn Harps said the thoughts and prayers of all at the club are with the Harps U19 player.
“The player was brought to Letterkenny Hospital and subsequently transferred to Dublin
“The club will provide any support we can to the player and his family as he recovers from the accident,” the statement said.