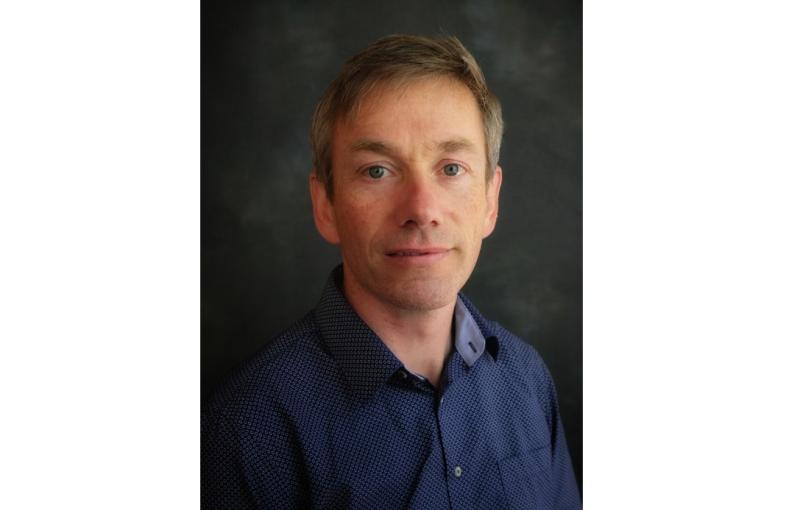 The newly elected chairperson of Donegal Education and Training Board (ETB) has praised the organisation’s staff, management and students for their resilience during the pandemic.

Cllr Barry Sweeny from Ballyshannon was speaking following his election to the position of chair at Monday’s Donegal ETB AGM.

He also said the organisation can have an important role to play when it comes to a rebuilding programme in relation to mica. 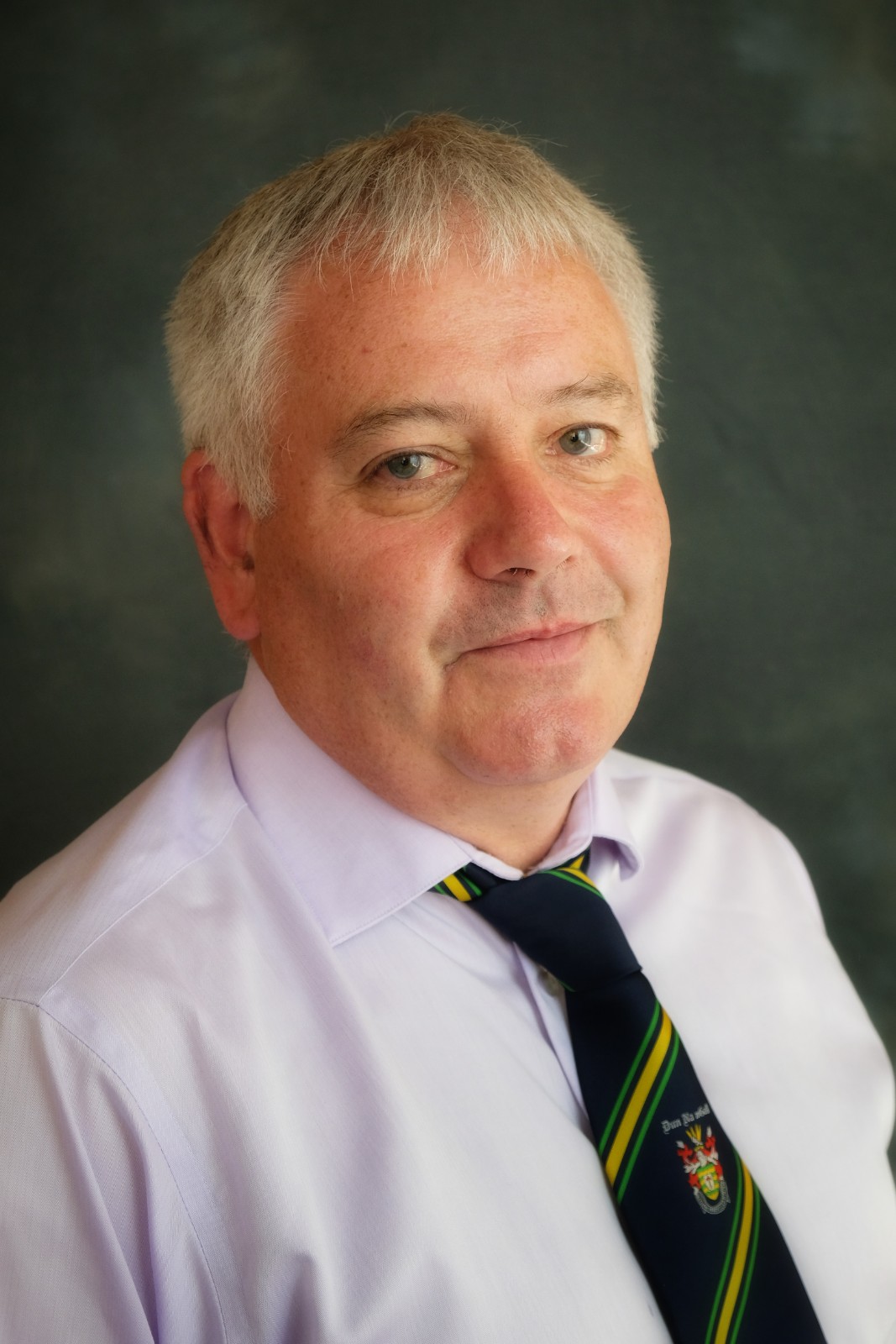 The Board of Donegal ETB is made up of 12 elected representatives, two staff, two parents, two local industry and three sectoral interest representatives.

Cllr Sweeney said that since joining the board, he has become aware of the vast reach of Donegal ETB across the county.

“The organisation really provides a great level of service in a very inclusive and accessible way,” he said.

“We’re very lucky to have such dedicated staff across the county and our islands and with continued investment, our infrastructure is improving all the time.

“The challenges that are out there at the moment are some of the obvious ones and I’d like to take this opportunity to commend the staff, management and students for their resilience and flexibility in continuing to provide such a high level of service during Covid times.

“I am assured that Donegal ETB will continue to provide support to students, staff and families affected by MICA.

“Opportunities and a need for additional apprenticeships and traineeships exist to help with rebuilding and the ETB can play an important role here.”

He added: “An area close to my heart is traditional craft and building skills. I welcome the recent launch of the Weaving Traineeship in Kilcar and encourage the exploration of skills like thatching, stone building and traditional joinery to help protect our heritage and build a centre of expertise in Donegal.”

Speaking about the appointments, Donegal ETB Chief Executive Anne McHugh said, “I would like to congratulate Cllr Barry Sweeny and Cllr Martin Harley on their election as Chairperson and Deputy Chairperson of Donegal ETB.

“We have just agreed our next five-year Strategy Statement and I look forward to working with them over the coming year on the delivery of this strategy to help students to achieve their full potential and to contribute to the social, cultural and economic life of their communities.”