'Three people are living in tents, someone is living in a car and four are in hospital' - Dáil hears 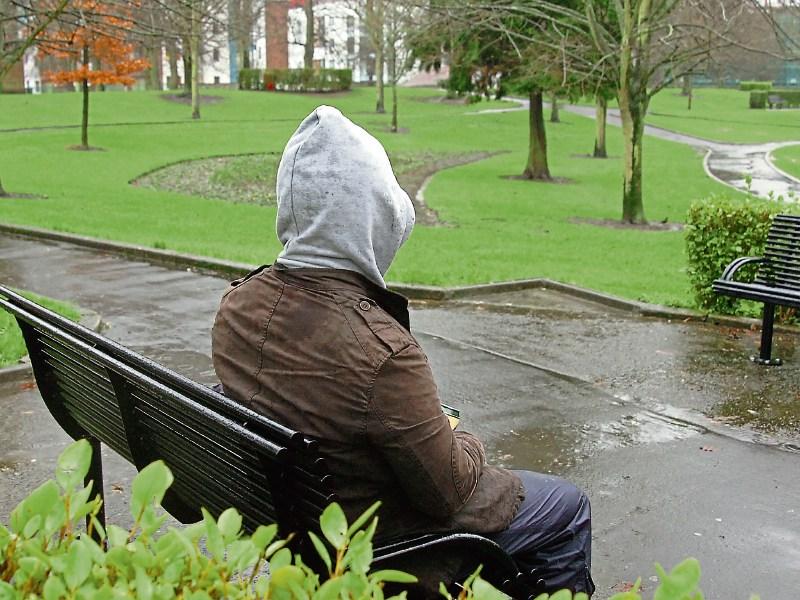 Three people are living in tents, someone is living in a car, four are in hospital and eleven people are in emergency accommodation - these are a few of the startling statistics that the Independent TD for Sligo, Leitrim and south Donegal Marian Harkin raised in the Dáil recently.

Ms Harkin said: "The Minister should look at what is happening in the north west. I thank the Simon Communities of Ireland for its good work. Of the 104 households it is currently supporting, only 20% are in reasonably secure accommodation; twenty eight are sofa-surfing; thirteen are sharing overcrowded accommodation; eleven have received eviction notices; eleven are in emergency accommodation; 4 are in hospital; 3 are sleeping in tents; 2 were recently evicted; 1 is in a caravan; and 1 is in a car.”

She was addressing the Minister for Housing, Local Government, and Heritage during the Second Reading of the Residential Tenancies (Amendment) (Extension of Notice Periods) Bill 2020.

The “Simon Bill” was developed by the Simon Communities of Ireland to provide for an intervention by the relevant local authority to help prevent families from entering homeless services. The Bill was sponsored by a range of opposition groups in the Dáil including Independent TD’s Thomas Pringle and Marian Harkin, Independents 4 Change, the Labour Party, People Before Profit-Solidarity, Sinn Fein, and the Social Democrats.

Responding to the debate, Noel Daly, the general manager of North West Simon Community, has welcomed the progression of the Simon Bill, and the Minister’s commitment to new measures to prevent homelessness.

He said: “However, urging the local authorities to be proactive in preventing homelessness is not enough in itself. The statistics for October 2021 show that official homelessness has increased by 7% month on month and 15% year on year, in the north west region, and extra resources are urgently needed to address the challenges faced by the local authorities and the community and voluntary sector in the north west to enable us respond to this ongoing crisis. There is an acute shortage of both emergency accommodation and affordable rental properties in the north west region, while the Housing Assistance Payment (HAP) rates haven’t kept pace with the ever-increasing cost of rent. Over the past four weeks North West Simon Community have carried out daily online searches for rental properties in Donegal, Leitrim, and Sligo.

“In total, we identified 145 properties - 83 in Donegal, 28 in Leitrim, and 34 in Sligo- advertised for renting. It was not possible to determine if all of these properties are registered with the RTB, approved for HAP, or if the landlord would be willing to accept a HAP tenancy, so the list may not fully reflect what is available to people on low incomes."

North West Simon Community also say that there are insufficient emergency beds available in the region, and it is not possible for the local authorities to provide emergency accommodation to all those who require it on a day to day basis. The Monthly Homelessness Report for October 2021 shows that 92 individuals accessed Local Authority managed emergency accommodation in the region during the Week of 25 to 31 October 2021. Of the seventy-thee households accommodated, sixty five were single adults and 8 were families consisting of 10 adults and fifteen children.

During October 2020, there were 80 people in local authority managed emergency accommodation in the north west.

The Local Authority Quarterly Performance Report for Q3 2021 - published alongside the Monthly Homeless Report - shows that seventy-four people have been in emergency accommodation in the north west for longer than six months, and that 54% were in temporary or private emergency accommodation, such as, B&B’s, hotels, or tourist hostels with at best visiting support provided.

They say the reality is that homeless service provision in the north west - outside of Sligo town - is provided on an ad-hoc basis wherever and whenever a temporary bed can be booked by the local council’s housing department. The idea of providing emergency beds in the hospitality sector, was initially intended to be a short-term solution suitable for people who need minimal assistance. However due to the lack of affordable rental properties to which people in emergency accommodation would normally move, more and more households are staying in B&Bs, hostels, and hotels, for days, weeks, and months, at a time.

Those at the North West Simon Community, point out that the Government’s homeless figures only relate to households approved for social housing support by the local authorities and do not include households frequently described as the “hidden homeless” those who may be sleeping rough, living in refuges, or staying with parents, relatives and friends in overcrowded conditions. This unwillingness on the part of Government to recognise the “hidden homeless” is one that has very direct consequences for North West Simon Community.

Noel Daly outlined the impact of this policy on the work of North West Simon Community. “Put simply, a household cannot qualify for homeless prevention support until a determination of homelessness is made by the Local Authority, and the Councils doesn’t have a funding mechanism to pay for the early intervention work we carry out because they don’t have a recognised process to verify its effect.

"In the first eight months of 2020, North West Simon Community provided Early Intervention and Homeless Prevention Support to 135 Households comprised of 151 Adults and 105 Children in counties Donegal, Sligo, and Leitrim. The fact that many of these people don’t go into homeless services, leaves us heavily reliant, on voluntary donations and fundraising events to maintain these vital services. It is ironic that the more we achieve our objective of preventing and resolving homelessness, the less chance we have of qualifying for the State funding needed to maintain our services.”

Under the amended regulations, proficiency will only be required in one language - English or Irish