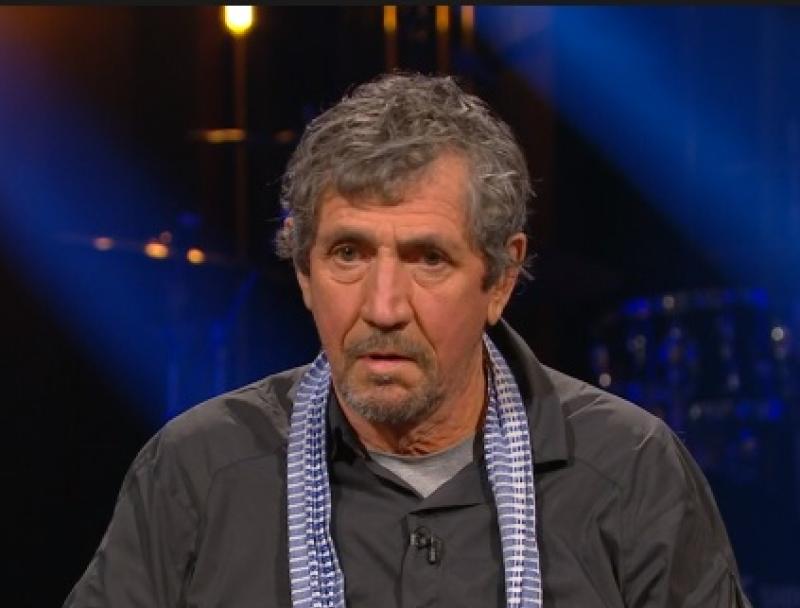 Charlie Bird urges people to 'climb your own mountain'

Charlie Bird's courageous Late Late Show interview where he vowed to climb Croagh Patrick in April touched people across Ireland and beyond.

Since the December interview where Mr Bird spoke candidly about his Motor Neurone Disease diagnosis, the former broadcaster has received a huge amount of support for the challenge. He returned to the Late Late Show on Friday to officially launch Climb With Charlie.

Mr Bird spoke about how he had been lifted spiritually and mentally by the wave of support he had received. He stressed that he was undertaking this climb to help others, and the event is a fundraiser for Pieta House and Motor Neurone Disease.

Numbers will be limited on the holy creek on the day, but Mr Bird said: "I would challenge everyone to climb your own mountain."

He said that any hill or any mountain would do. The emphasis he said was to show solidarity for everyone who is going through terminal illness, who is sick, who is suffering in any way.

Since the show broadcast on Friday evening there has been a wave of support from across the country.

Daniel O'Donnell is among the celebrities who will join Mr Bird on the mountain. Others include President Mary McAleese, Vicky Phelan, Dermot Bannon and Baz Ashmawy.

Plans are now afoot in Donegal for climbs in a number of locations.

Organisers say that Sliabh Liag is one of the three Sacred Mountains of Ireland along with Croagh Patrick and Mount Brandon, so it is appropriate that it is being climbed in solidarity with Charlie Bird and his fellow climbers.

Plans are being put in place to climb Carnaween in the Bluestacks, with talk also about climbing Errigal and other Donegal peaks. More details will follow in the coming weeks. In the meantime, people wishing to take part are being urged to begin training and to ensure that they have the correct footwear, clothing and other equipment.

Climbs are also being planned as far afield as Australia.

Mr Bird's candour and generous spirit has certainly resonated with people across Ireland and beyond, and this climb has become a beacon of love and light for people who are mentally or physically fragile in the wake of the pandemic and other traumas.

More information on how to get involved can be found at www.climbwithcharlie.ie

There are also links on the website to donate to the campaign.