The state is represented by state solicitor for Donegal, Ciaran Liddy instead of a garda prosecutor. 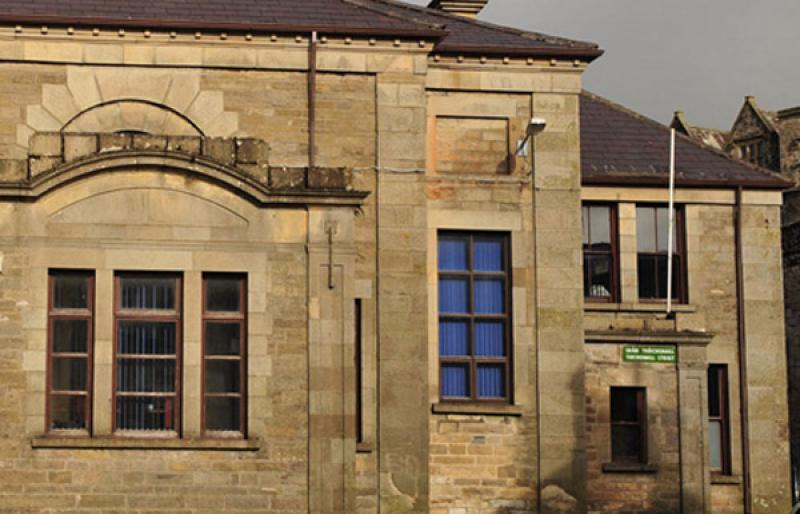 A 23-year-old man has appeared before Donegal District Court on charges of alleged drink driving and dangerous driving.

John Gibbons, 23, of Bogagh Road, Carrick is charged with driving while having an alcohol level of 170mg per 100m of blood. The legal limit is 50mg. He is also charged with dangerous driving. Both offences occurred at Main Street, Donegal Town on March 19, 2021.

He was represented in court on Monday by solicitor John Anderson. The state is represented by state solicitor for Donegal, Ciaran Liddy instead of a garda prosecutor.

Judge Sandra Murphy adjourned the matter to April 11 to fix a date for hearing.