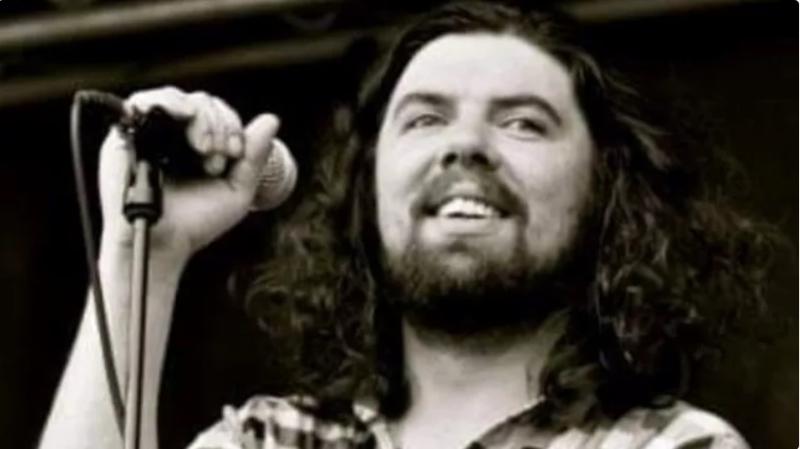 Kieran Whelan from Ballyshannon died in Baltimore, Maryland, US on Saturday

The community of Ballyshannon has shown phenomenal support for the Whelan family as they come to terms with the untimely death of their son and brother Kieran.

The 40-year-old musician passed away in Baltimore, Maryland, USA on Saturday, sending shockwaves through the Erneside town and beyond.

Since his sad passing, a Go Fund Me  page set up by friends of Mr Whelan to raise money to repatriate his remains has raised close to €25,000.

Posting to the Go Fund Me page, Enda McFadden said: “As many will now know Kieran sadly departed us on Saturday, January 8 in Baltimore, Maryland USA.

“With the blessing of Andrea and the Whelan family a group of Kieran's friends have set up this Go Fund Me donation page to assist the family with expenses in relation to funeral and repatriation costs over the next few weeks while we await Kieran to be flown home to Ireland and onwards to his eternal rest in his beloved Ballyshannon.

“Any small contribution would be greatly appreciated.

“All our thoughts are with Kieran's family and friends worldwide at this very sad time.

Mr Whelan was well known and highly regarded in Donegal and in the US.

He featured regularly at the annual International Rory Gallagher Festival with his band the skins.

A spokesperson for Ballyshannon's International  Rory Gallagher Festival said: "We extend our sincere sympathy to Kieran's wife Yanna, to all the Whelan family, Michael, Carol, Andrea and Stephanie.

"We also extend our sympathies to all Kieran's close friends and musicians that performed alongside him.

"Kieran for many many years was an integral part of the Rory Gallagher International Tribute Festival and well known as frontman of The Skins.

"Kieran had a rock voice like no other, uniquely identifiable and he was ever the frontman dominating the stage like only Kieran could.

"Kieran played the Festival from an early age. He loved Rory's music and performed it so well himself. Kieran was a proud Ballyshannon musician.

"Rest in Peace Kieran. Thank you for the memories."

Funeral arrangements have not yet been released.