Lucky Donegal player among three winners of €253,314 in National Lottery 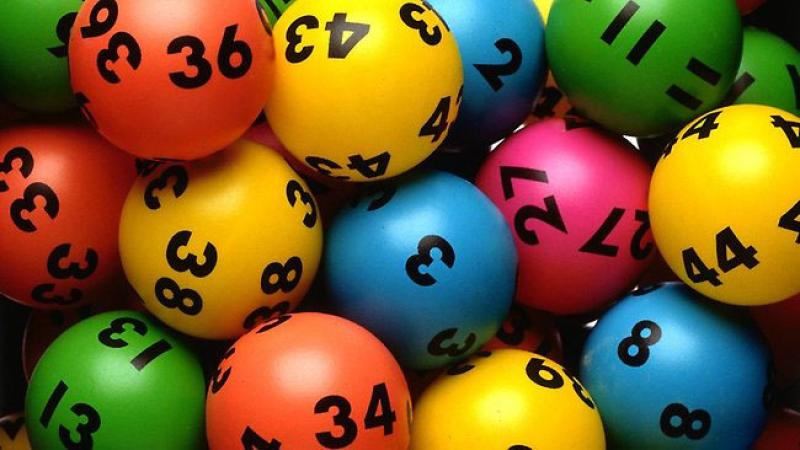 It could be you .... make sure to check your ticket.

Three players in Clare, Donegal and Dublin became the biggest winners in Wednesday night’s Lotto draw after matching five numbers and the bonus to win an incredible €253,314 each.

No additional funds were added to the jackpot as it remains capped, so the funds that would usually go to the jackpot were instead distributed to the next prize tier at which there was a winner. In Wednesday evening's draw, this was the Match 5+Bonus category.

The winners in Clare and Donegal scooped their shares of the Match 5+Bonus prize fund after purchasing their tickets online at www.lottery.ie while the Dublin winner purchased their winning ticket at the Centra store on Sundrive Road in Lower Crumlin, Dublin 12 on the day of the draw.

The National Lottery has confirmed that a notification to the user’s online account and a separate email has now been sent to the lucky Clare and Donegal ticket holders.

The Dublin winner is advised to sign the back of their ticket and to keep it safe. All three winners should make contact with the prize claims team on 1800 666 222 or email claims@lottery.ie and arrangements will be made for them to claim their prizes.

Meanwhile, this Saturday’s Lotto draw is guaranteed to see one or more Lotto players win the record-breaking €19.06 million jackpot in a guaranteed ‘Will be Won’ event. On the night of Saturday, January 15, if the ‘will be won’ Lotto jackpot is not won outright, the full value of the jackpot prize will flow down to the winner(s) of the next winning prize tier.

The current Lotto jackpot has been rolling since Wednesday, June 9 and has remained capped at €19.06 million since Saturday October 2.