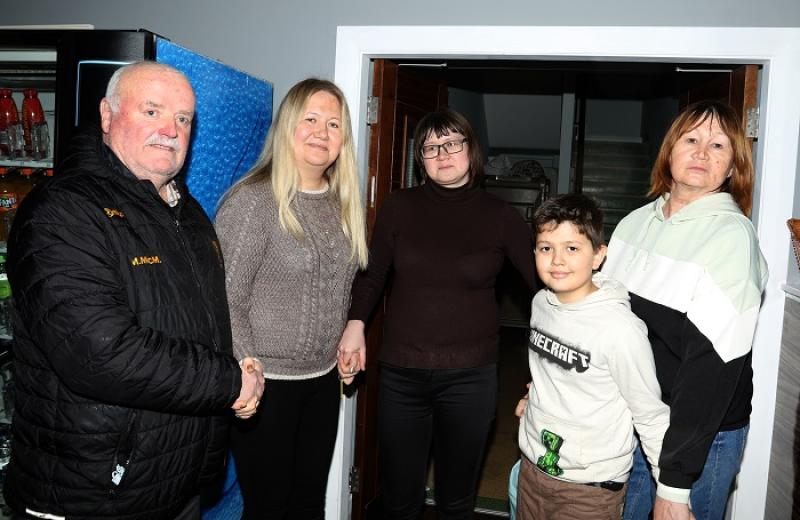 Bundoran has just received the first group of Ukrainian refugees, who arrived in the seaside resort this evening.

It has yet to be confirmed if the are the very first arrivals in Donegal, but they are the first to arrive in the south of the county.

The first busload of what are expected to be about 60 refugees arrived in rainy conditions and are staying at a number of different premises.

Their country has been decimated following an Russian invasion of their sovereign and independent territory of Ukraine on February 24.

The Donegal bound refugees comprised mainly of women and children and a small number of males. 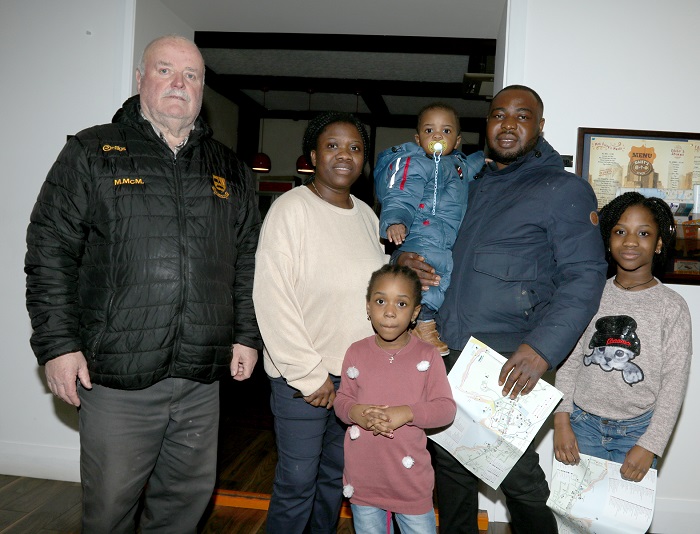 All were said to be very tired, but grateful that they had arrived at their destination.

County councillor Michael McMahon who was one of the first people to greet the arrivals said that it was a sad situation to be offering the hand of friendship in such trying circumstances. But he was glad that the town had reached out to help those in need.

"It is very sad, they are all traumatised in the circumstances and some have been constantly travelling for over a week. It was very sad to look at the children. They are in a new country and I suppose with all they have gone through over the past couple of weeks, it must be extremely tough for them."

Cllr McMahon said at this juncture they were not aware of where they had come from in Ukraine, but they have been travelling for so long and will need time to both acclimatise to their new situation and get their bearings.

"It is very hard to talk to them at present as they are very tired, very scared and very sensitive. They will need time to get used to their new surroundings as well.

"The people of Bundoran and the area have opened up their hearts to them and that has to be welcomed," he added.