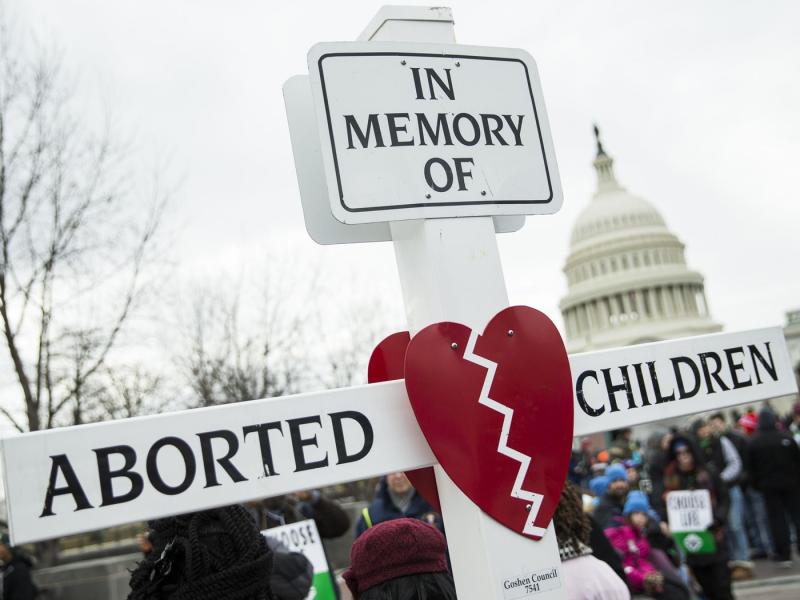 The Pro Life Campaign is planning a series of regional Pro Life marches for May with the Donegal event being held in Bundoran.

It is being held “to shine a spotlight on the devastating impact of the new abortion law and to call for positive alternatives to abortion to be put in place”, the PLC said in a statement.

Donegal spokesperson, Sile Quinlan said the feedback since the event was announced a few weeks back has been really encouraging.

"Pro Life supporters realise that the silence surrounding what has happened under the new abortion law has to end. It’s really important that the public are informed about the truth of Ireland’s spiralling abortion rate.

"We also need to start focussing on practical ways to reduce the number of abortions taking place. It is an unspeakable tragedy that 13,243 abortions took place in the first two years of the new law coming into force.

"It represents a 70+% increase in abortions in that short space of time. The good news however is that an upward spiral in abortions is not inevitable. If we work together, we can vastly reduce the number of abortions taking place.

“The event in May will have terrific speakers and be family friendly gatherings. They will focus on positive alternatives to abortion among other issues.

"It’s an outrage that at present women are being kept in the dark by the Government about practical supports and alternatives to abortion prior to an abortion taking place. This has to change. At the very least, women are entitled to basic information before an abortion about the range of supports that are available should she choose to continue her pregnancy.

"The scandal of withholding this information from women cannot continue. As concerned and caring citizens, we have to unite and raise our voices to make certain that the changes that are needed happen.”

Ms Quinlan added women who regret their abortions and healthcare workers who are being pressured to assist in abortions are also counting on them to stand in solidarity with them.

"This will also be an important feature of all three marches in May. The pro-life movement represents one in three voters based on the results of the 2018 referendum. That’s a very sizeable chunk of the electorate yet the Government completely shuts out pro-life voices from the decision-making process on the issue. It’s time to mobilise and demand fair representation.

She added: “We really encourage everyone to make a special effort to attend the march. It will be a wonderful event and the start of something very important if enough people make the effort to be present. Together, we have to ensure that the silence surrounding the dreadful impact of the new abortion law ends.”

The regional march in May takes place on Sunday, May 22 in Bundoran at 3pm. For more details, see: marchforlife.ie