Gardaí are appealing for information 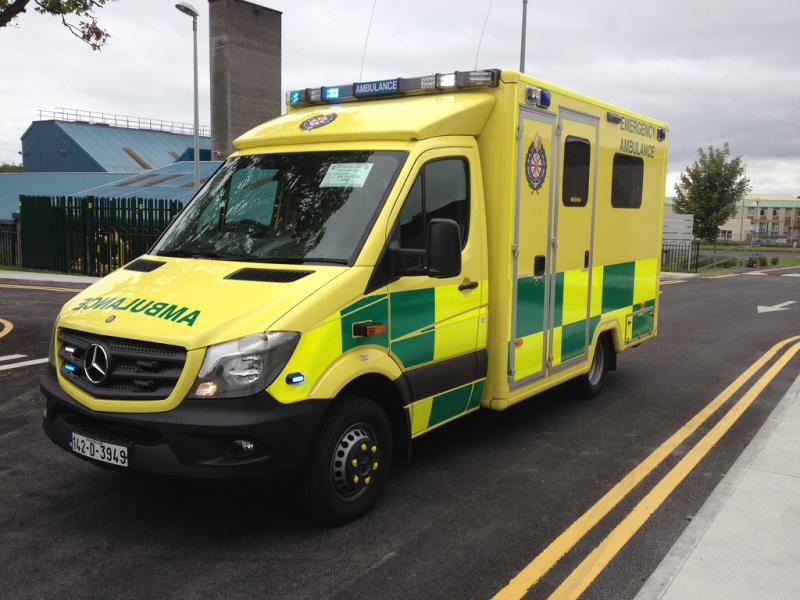 A man was brought to hospital by ambulance after he suffered injuries in an alleged incident of assault in Buncrana last weekend.

Gardaí say the incident happened at Railway Road shortly after 2am on Sunday morning where a man was assaulted by another man.

According to Garda Niall Maguire, the injured party made his way to St Mary’s Road where he became unwell and help was sought.

Jobs boost: Leading technology company is making its new EU base in Donegal

“An ambulance attended and took him to hospital for treatment for non life-threatening injuries,” he said.

“We are appealing to anyone who may have witnessed the incident on Railway Road or witnessed this man on St Mary’s Road to please contact the gardaí in Buncrana on 074 93 20540”.