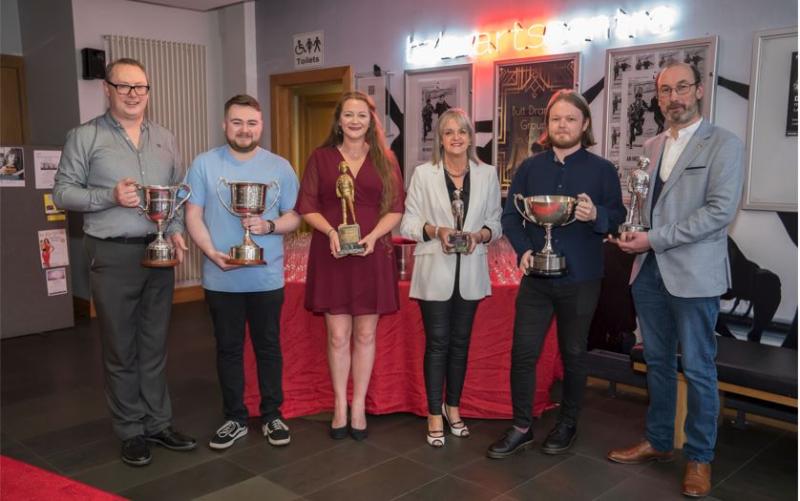 Success and the hard work at the Balor Arts Centre in Ballybofey were celebrated last Sunday night at a Gala Evening which was held at the venue.

The event was held to honour the Butt Drama Circle’s All Ireland winning production of the play In Other Words by Matthew Seager, directed by Monica Doherty, which swept the boards at the finals in December, winning Best Play, Best Actor and Best Actress.

Because of the vital support from the audiences and funders of the Balor Arts Centre, the Butt Drama Circle continues to develop and produce these award winnings shows.

This is currently witnessed on the 2022 Three Act Festival with the success of the All Ireland finalist production of An Incident with Dave Cotter, currently showing this Wednesday and Thursday, May 4 and 5 at the Balor,  before heading to compete in Athlone at the RTE All Ireland 2022 Three Act Finals. 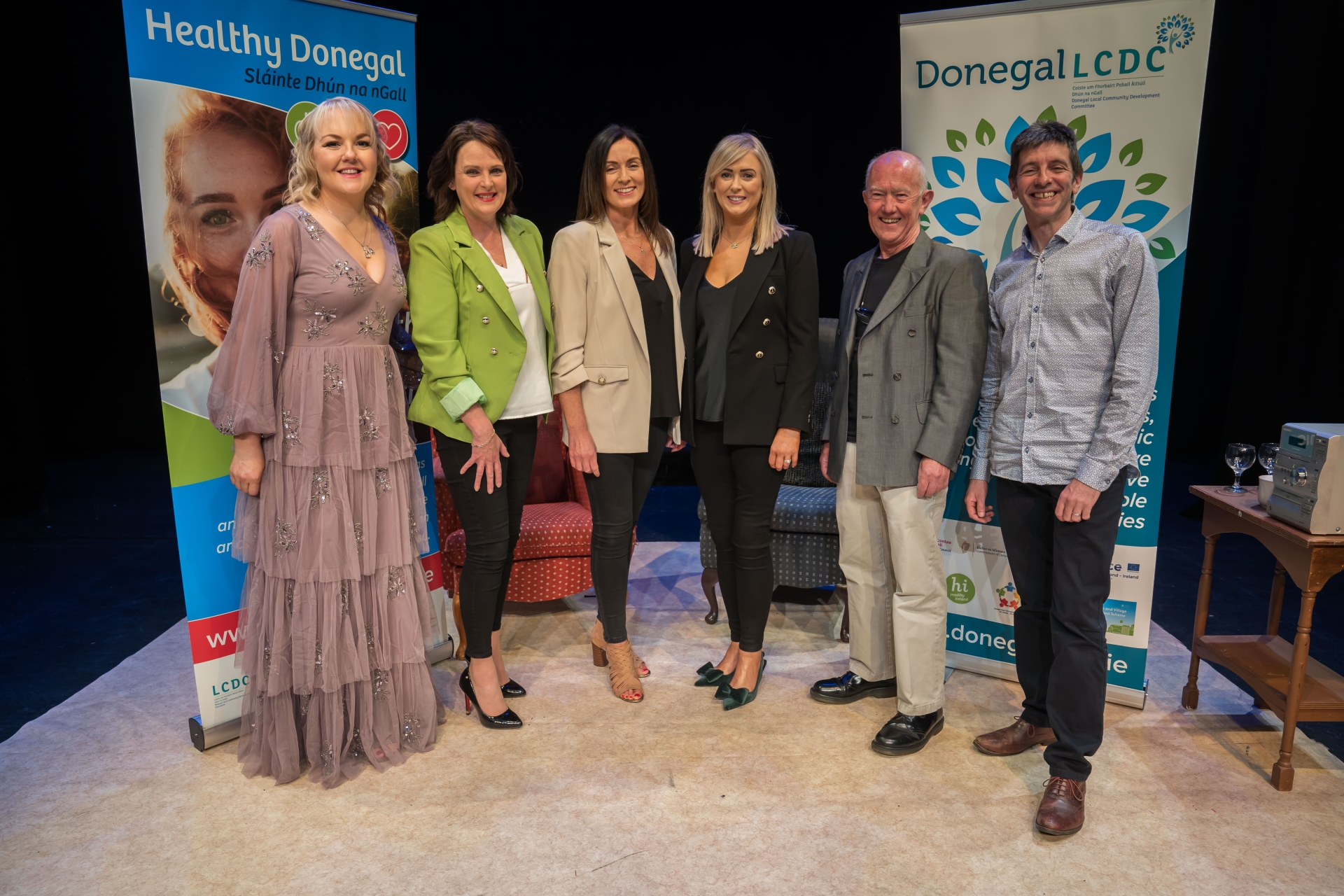 Bernadette Thompson, chairperson, Butt Drama Circle stated that “both the Balor Arts Centre and Butt Drama Circle would like to thank, not only its audiences but the institutions whose support is the lifeblood that has kept the drama and musical lifeblood flowing, especially and none so more importantly, throughout the pandemic.

Donegal Local Development CLG and the wider public that came along to support the Balor and all its productions.