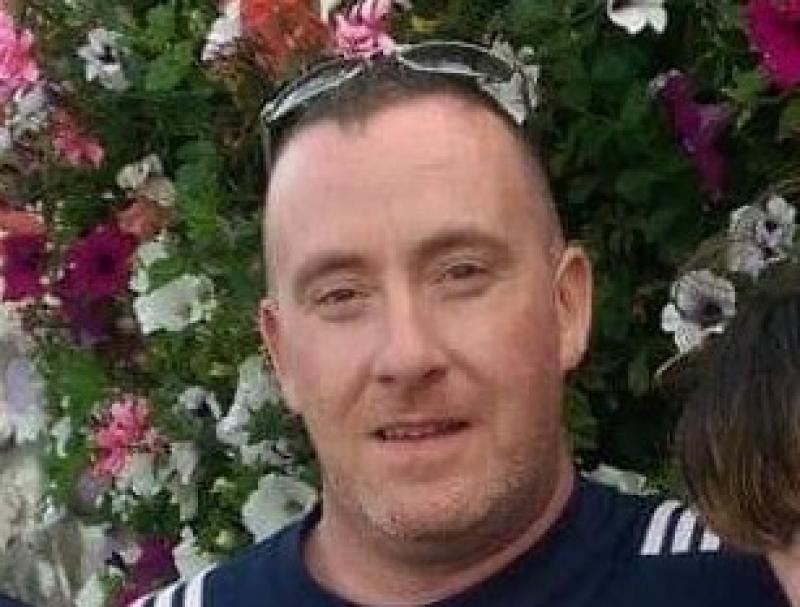 There was widespread shock in Malin Head following the death of popular local man, Jim Kenny.

Mr Kenny tragically lost his life on Monday night when the vehicle he was travelling in collided with another vehicle on the Mountain Road between Buncrana and Carndonagh  at approximately 10.50pm. The 42 year old was pronounced dead at the scene.

Mr Kenny has been described has a popular member of the community. He was a father of two, who loved heavy metal music.

"My thoughts and prayers are with his family and friends," Cllr Crossan said. "This is another tragedy for Inishowen and particularly for the people of the Malin Head area.

"On behalf of the whole Inishowen community, I'd like to extend my condolences and sincere sympathies to his family."

He was predeceased by his parents and his only brother Patrick lives in New Zealand.

The driver and passenger of the second vehicle were taken to Letterkenny University Hospital for treatment of their injuries. The condition of the passenger, a female aged in her 30s, is described as serious.

The Mountain Road is currently closed between Buncrana and Carndonagh as the scene is preserved for a technical examination by Garda Forensic Collision Investigators. Diversions are in place at Drumfries and Churchlanquarters.

Gardaí in Buncrana are appealing for witnesses to come forward and to those with camera footage (including dash-cam) to make it available to them.