Donegal TD announces decision to step away from frontline politics 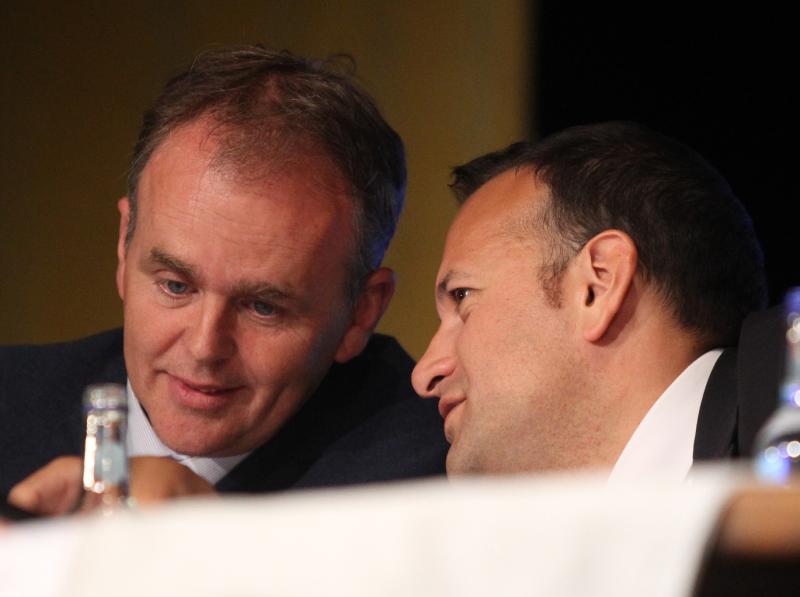 Tánaiste and Fine Gael leader Leo Varadkar has paid tribute to Donegal TD Joe McHugh following the announcement that he will not be contesting the next General Election.

The former Minister for Education said he was stepping down from frontline politics to spend more time with family.

The Tánaiste described Deputy McHugh as a "dedicated and hard-working member of Fine Gael and Dáil Éireann".

He said: "I want to thank Joe McHugh for his work for successive Governments, for Ireland, for Fine Gael and for his constituents. He has been and will continue to be a dedicated and hard-working member of Fine Gael and Dáil Éireann.

“I am very sorry to hear that Joe will not be contesting the next General Election but having discussed it with him, I understand his reasons.

“Deputy McHugh and I were elected to Dáil Éireann at the same time in 2007, both regaining seats for the Fine Gael party.

“We’ve served together on the Fine Gael Front Bench in opposition and as Ministers in Government.

“It was an honour as Taoiseach to appoint him to the office of Chief Whip & Minister for the Gaeltacht and subsequently as Minster for Education. Joe is one of the most compassionate and kindest people in a profession that is often far from kind.

“By making his plans known early, the party will be able to put in place a succession plan to ensure that we hold our seat in the Donegal Constituency. We will select a candidate next year once the Boundary Commission has reported.

“Joe will continue to serve as a TD for Donegal and remains in the important role of Chairperson of the Joint Oireachtas Committee on European Affairs.”