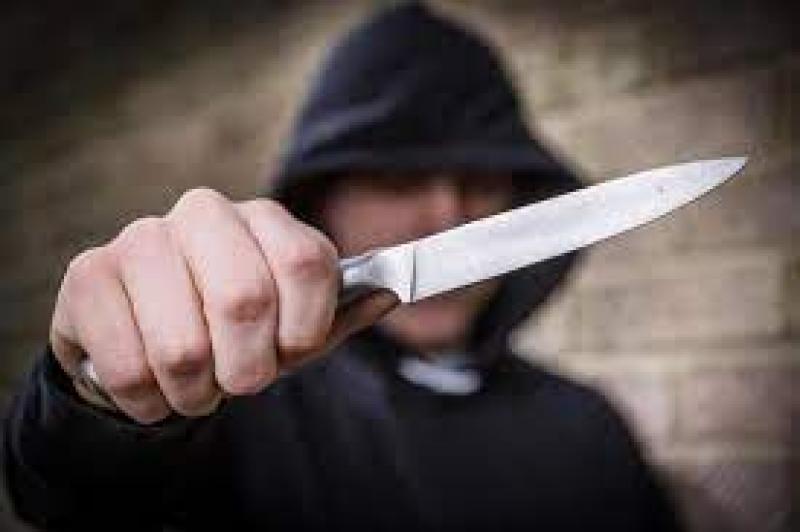 The discovery of a knife with a ten-inch blade by children playing behind their houses on a Letterkenny estate has prompted a local councillor to call on Donegal County Council to act.

He asked that the council's housing and road sections collaborate with the Sliabh Sneacht Residents Association in relation to their request for one final gate to be erected at the last back lane on the estate.

He also called on the body to make it a priority to tarmac the last remaining lane in the estate and close off one of the access pathways from the nearby Meadowbank estate.

He explained that a pathway was put in the facilitate a caravan many years ago but it was long since gone.

"The pathway is now causing annoyance for residents and it's also being used for anti-social behaviour. We recently had an assault in the area and the people who carried it out escaped through the back lane and out onto another part of the town.

"This assault brought matters to a head especially when a large knife with a ten-inch blade was found by young children who were playing on this back lane behind their house."

He added the former town council had promised to tar the lane and that was seven years ago but this hasn't been done yet.

It was agreed the site would be visited to see what could be done.