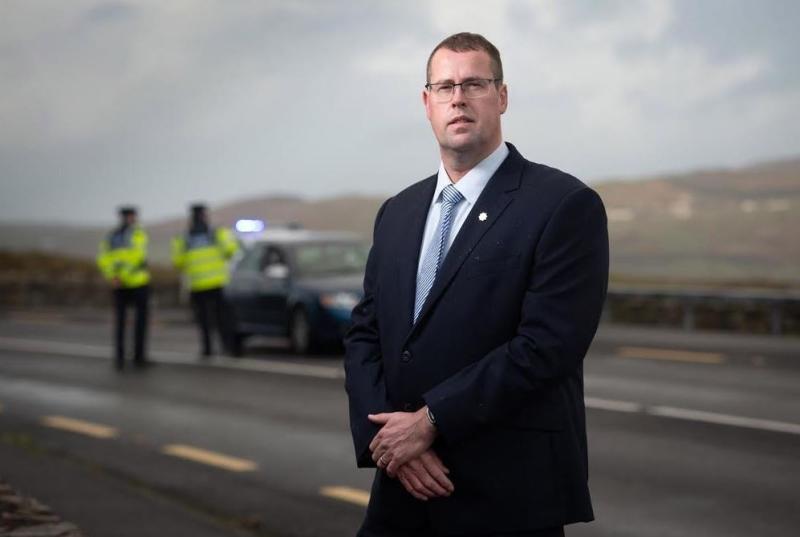 Assaults on gardai are continuing to rise, the newly elected president of the Garda Representative Association has said.

Donegal-based garda Brendan O'Connor highlighted the case of female guards who where Assaulted in Letterkenny recently.

He said there seems to be a growing willingness among some members of the public to attack officers who are being put in danger due to weaknesses in the response capabilities of the force.

"Assaults are very common. It's everything from minor things like a push and a shove right up to very serious assaults.

"We had two female members assaulted last weekend in Letterkenny out on patrol. The figures speaks for themselves," he said.

Garda O'Connor told how his own division in Donegal has seen major incidents in recent years, including a man who armed himself with a sniper rifle while high on cocaine and alcohol and started firing at gardai.

The gunman, Stephen Dowling, from Burrin Road in Carlow, was sentenced to eight years in prison earlier this year for the incident.

“The incident in Glenties just shows you the unpredictability of what can happen,” said Garda O’Connor.

“You can no longer presume the place is quiet.

“That’s the last place you would have ever expected that to happen, but that’s indicative of the unpredictable nature of policing and what can arise at very short notice.

“It highlights weaknesses in the systems and response capability.”

Garda O'Connor gardai are suffering from the effects of PTSD.

"Depending on the individual and the type of assault, for some people it can be hugely damaging on their confidence, they can suffer from PTSD and it can affect their personal life," he said.