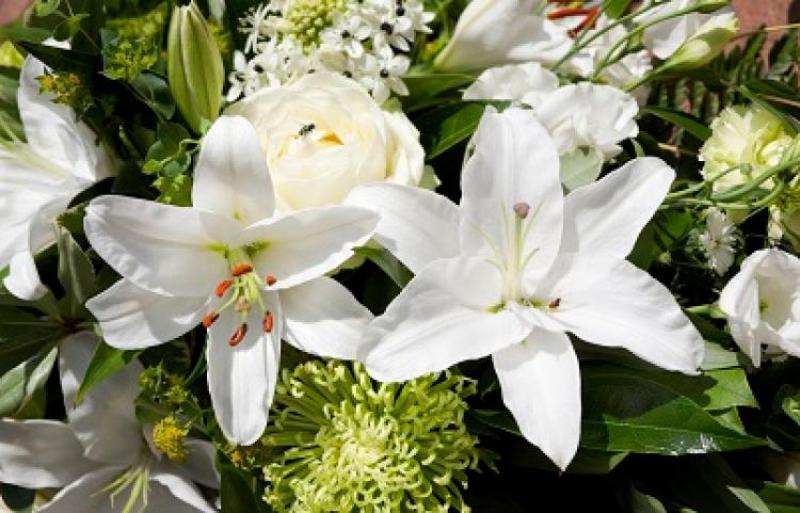 His remains will be reposing at the home of his sister Rose and brother-in-law Charles John O'Reilly at Clounmore, Creeslough, F92 WE14.

Funeral Mass in St John the Baptist Church, Carrigart, on Thursday, June 9, at 11am and burial afterwards in the adjoining graveyard. The Mass can be viewed live on the Mevagh Parish Facebook page. Family only please on the morning of the funeral.

The death has occurred of Gerard (Gerry) Maguire, Convoy, June 4, 2022, (peacefully), surrounded by his loving family under the care of all the staff at Beaumont Hospital and Letterkenny General; beloved husband of Margaret and loving father of Siobhán, the late Eóin, Máiréad, Gearóid, Niall, Sinéad & Conor.

May he rest in peace. Funeral Arrangements Later.

Beloved husband of Frances, much loved father of Paula, Catherine, Stephen, Jack and the late Mark, and brother of Mary, Margaret and the late Paddy.

Reposing at his home. Funeral leaving his home on Thursday, June 9 at 10.20am for Requiem Mass in St Patrick’s Church, Murlog at 11am.

He died peacefully, in his 70th year, at Donegal Hospice, Letterkenny.

Removal on Friday morning leaving his daughter Jenny's residence, Lisclogher, Delvin, to the Church of the Assumption, Delvin, arriving for Funeral Mass at 11am followed by burial in the local cemetery.

The death has occurred of Gerard Harley, Rathdonnell, Letterkenny.

He died peacefully at his late residence in the comfort of his loving family. Devoted husband and father to wife Martina, sons Mark, Gavin and Oisin, daughter Emer and son-in-law Peter. Sorely missed by his brothers and sisters. Forever remembered by extended family members, good neighbours and many friends.

Gerard's remains are reposing at his late residence. Funeral from there on Thursday morning going to St Columba's Church, Kilmacrennan for Mass at 11am, followed by interment in the adjoining cemetery.

Family time on the morning of the funeral. The funeral Mass can be viewed on https://www.churchservices.tv/kilmacrenan.

Family flowers only, donations if desired to the Oncology Ward, Letterkenny University Hospital, c/o of any family member.

The death has occurred  at at his late residence of Eamon Campbell, Ballinacor, Crossroads, Killygordon, F93 K24H, formerly Loughguile, and Maghera, Co Derry.

Remains reposing at his late residence. Funeral leaving from there on Thursday, June 9 at 11.30am for Requiem Mass in St. Patrick’s Church Crossroads, Killygordon at 12 noon. Interment afterwards in the adjoining churchyard.

The Requiem Mass will be streamed live on the St.Patrick’s Church, Crossroads, Killygordon, Facebook page.

The death has occurred of Stephen Malone, Carrigaline, Cork and formerly of Letterkenny and Ballyshannon. Beloved husband of Rita (née O’Flynn), loving father of Ruth and Kevin, dear brother of Mary, Margaret, Paddy, Brian and the late Robert.

Reposing at Forde's Funeral Home, Old Waterpark, Carrigaline on Wednesday, June 8 from 5pm until 6pm. Requiem Mass on Thursday, June 9 at 11.30am at Church of Our Lady and St. John, Carrigaline, funeral afterwards to St. John’s Cemetery, Ballinrea.

Family time from 10pm until 10am and on the morning of the funeral.

The death has taken place at the Donegal Hospice of Annie Grant, formerly of Cruckglass, Quigley’s Point and late of Taobh Na Cille, Moville.

Her remains are reposing at her nephew Dan Coyle's residence, Magheralan, Quigley’s Point.

Removal from there on Thursday, June 9 at 10.15am for Requiem Mass at 11am in St Columba’s Church, Drung with burial afterwards in the adjacent cemetery.