Climate emergency not being reflected in government policies

Young people must be part of the debate 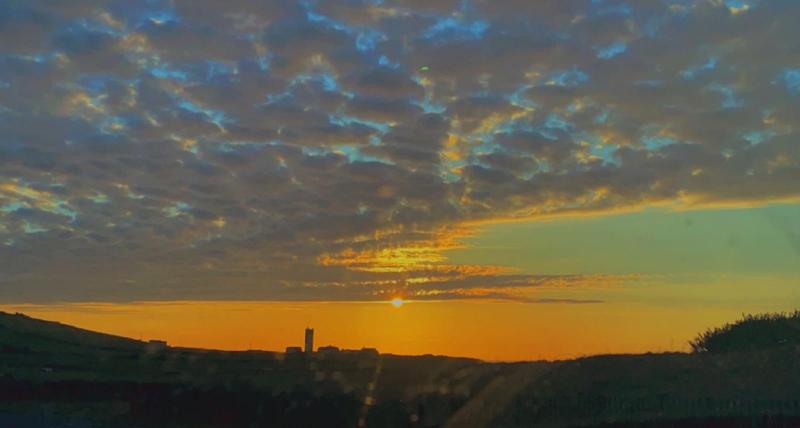 Government policies on climate action do not reflect the climate emergency we face, a local TD has said.
Addressing the Dáil this week, Donegal Deputy Thomas Pringle (Independent) also said the voices of young people must be part of the debate.

“They are the ones who will be most affected by it and sadly they are the ones who are going to be left with solving it as well.”
Deputy Pringle’s bill calling for a referendum on lowering the voting age to 16 (Thirty-ninth Amendment of the Constitution (Right to Vote at 16) Bill 2021) will move to second stage in the Dáil on Thursday, June 23.
The deputy spoke on the annual transition statements, which he called “an essential source of evidence of the government’s record on tackling climate change”.

He added: “The fact that it has come 18 months too late is not acceptable, especially due to the ever-worsening climate crisis.”
Deputy Pringle explained:
“The truth is however, and this report shows this, that we are failing at moving forward in terms of climate change.
“We are at a defining moment, with rising sea levels, increasing temperatures, shifting weather patterns and threats to food production, the impacts of climate change are truly unprecedented in scale.

This government’s policies do not reflect the emergency situation we are in however, and the ideas coming forward from the government unfortunately are old, tired and not nearly strong enough.”
He said he was inspired by the ideas young people put forward last week during a debate in the Seanad.