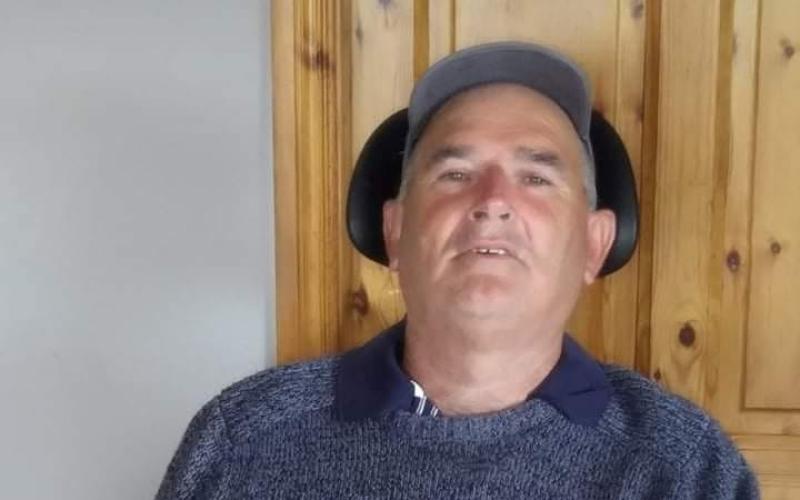 Touching tributes have been paid to popular Carndonagh man John Cunningham, who sadly passed away this week.

The Carndonagh Easter parade committee announced the passing of their chairperson.

John was a driving force behind the parade committee and a member of other community committees in Carndonagh.

Last year John received three awards from the Donegal Volunteer Centre for all his time and hard work that he had invested into local voluntary groups.

"John was a natural leader but he was also a team player who listened to everyone's opinions and took them onboard, a people's person," the committee wrote on Facebook.

John was delighted that the parade committee and Saddle rock cycling club decided to organise a Sliabh Snaght climb as a part of the Climb with Charlie events nationwide, the funds raised were partly for Motor Neuron Disease Ireland, a charity close to his heart.

The parade committee extended their sympathy to his wife Thelma, sons Jonathon and Jordan and extended family circle.