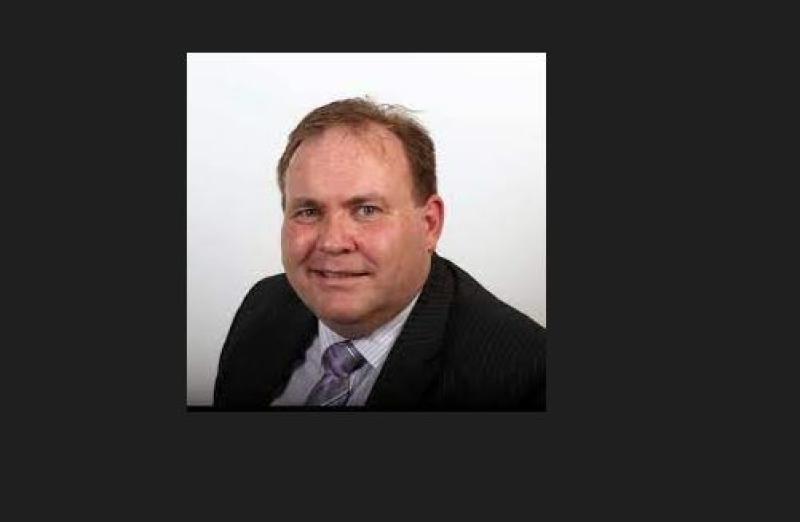 A Donegal County Councillor has claimed people who have contacted various State agencies offering support for Ukrainian refugees have not had their gestures responded to.

Independent councilor Michael McBride told a special council meeting held today (Monday) to brief members on the inter-agency response in Donegal to the Ukrainian crisis that people were frustrated.

Cllr McBride said while he knew some people locally had gone above and beyond the call of duty in their effort to help, many had not heard back from organisation such as the Red Cross when they offered support.

"I know people who have a property that may be suitable to accommodate refugees and they have offered it but no one has gone back to them to let them know one way or another if they wanted their help," he said.

A number of speakers from various agencies outlined the services and work being done for those affected by the war and how local people, voluntary groups, and State bodies had answered the call to help in the ongoing humanitarian crisis.

Cllr McBride suggested the council develop a space on its website with phone numbers for people who wanted to help so they could contact agencies directly.