Concerns raised over redeployment of gardaí to Burnfoot 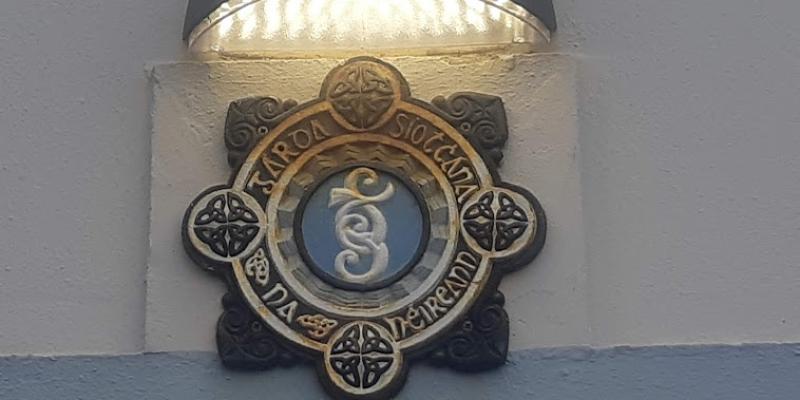 Inishowen’s Garda superintendent has moved to allay concerns about policing in the Muff area after a local councillor said he was worried about the impact of a proposed redeployment of gardaí from the border village.

Cllr Terry Crossan has said he is asking for clarification about the future of Muff Garda station after being told the two gardaí based there are to be redeployed to Burnfoot. He said he has had it confirmed by Garda management in the county that operations for the area will be moved to the garda station 9kms away in Burnfoot on a trial basis for operational reasons.The Sinn Féin councillor said he has asked for the decision to move the gardaí stationed in Muff to be reconsidered as it would effectively close the station.

Superintendent Goretti Sheridan told the Inish Times that the station in Muff is not closing and an enhanced policing service will be provided with extra patrols by detective and armed support units covering the area.

“Muff is not a 24-hour station and a policing service will be provided to the community in Muff. Local patrols will be augmented by district, road policing, detective and armed support unit patrols.”

The Buncrana district superintendent said there will be “a community engagement hub” in Burnfoot that will feed into the Burnfoot and Muff subdistricts.

“The Muff community will be provided with a policing service as always. Nothing is changing on that front and it will be enhanced because we are going to have more gardaí responsible for covering the area. The station will be open and there will be a service provided to the community in Muff.”

Cllr Crossan, who is a member of Donegal County Council's joint policing committee, said he has been in contact with businesses and community organisations in the area and the move has been met with concern.

He said he has written to Superintendent Sheridan and the county’s chief superintendent seeking clarification on the redeployment.

“I am asking for clarification if the gardaí who are currently attached to Muff Garda station are being redeployed to Burnfoot or not. In my opinion, and the opinion of the business community in Muff and the wider community in Muff, that would be a retrograde step,” he said.

He said good relationships have been built between gardaí and the community “over many years” and the redeployment of gardaí would have a negative impact on that.

“I don't know anyone who is in favour of this move. Moving operations to the station in Burnfoot makes no sense at all. There is a far greater population in the Muff area, and Muff is on the border with the second-largest city in Northern Ireland. I just can't understand the logic of it.”

A spokesperson for the Muff Community Development Cooperative said the removal of any Garda presence from the area would cause concern.

“With the service that Muff has been receiving from gardaí, we would have concerns that there might not be the same presence, considering there has been a huge growth in population in recent years, and the proximity to the border.  The presence of gardaí means there are eyes and ears in the community and that has shown beneficial outcomes.”