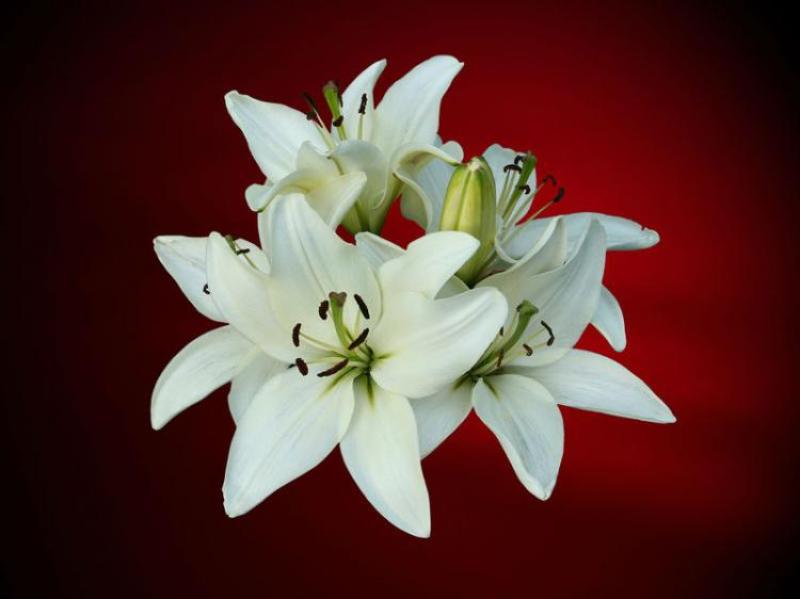 Removal from The Eternal Light Chapel of Rest, Mountain Top, Letterkenny, tomorrow, Thursday at 12noon to his late residence, to arrive at 1pm (approx). Rosary nightly at 8pm.

House private after the Rosary until 11am and on the morning of the funeral.

Funeral Mass in St. Mary's Star of the Sea Church, Annagry, on Saturday, July 2  at 10am with interment afterwards in the new graveyard.

The Funeral Mass can be viewed live on the Parish webcam and on Kieran Roarty Funeral Director's Facebook page: https://bit.ly/3DoIMm

The death has occurred in Spain of Grace Mary Sweeney of Knocknafaugher, Dunfanaghy and Waterfoot, Co Antrim.

Beloved daughter of Geraldine, loving sister of Cara and brother Patrick, much loved by Geraldine’s partner Damien, her grandparents, aunts, uncles, cousins and extended family and friends. Predeceased by her dear father John.

Her remains are reposing at her home in Knocknafaugher.

Mass can be viewed on https://www.mcnmedia.tv/Camera/st-michaels-church

Predeceased by her beloved husband John and Daughter-in-law Mary.

Isabella's remains will repose at her home from 6pm on Wednesday, June 29.

Removal from her residence on Friday morning July 1 at 10.10am going to St.Connells Church Glenties for requiem mass at 10.30am with burial afterwards in Fintown cemetery.

Funeral Mass can be viewed live on www.churchservices.tv/glenties.

Anthony’s remains will be reposing at his home on Wednesday and from 12 noon on Thursday.

Pól’s remains will repose at Roarty’s Funeral Home, Derrybeg (F92DN4X), until 9pm on Wednesday June 29 and from 4-9pm on Thursday, June 30. Rosary both nights at 9pm.

Removal from Shovlin’s Funeral Home, Sandfield, Ardara to arrive at her late residence in Malinmore.

Reposing at her home until 10pm on Wednesday and from 12 noon until 10pm on Thursday. The family home is private at all other times and on the morning of the funeral.

Her remains are reposing in McGlynn’s Funeral Home with removal at 6pm going to St Crona’s Church, Dungloe to repose overnight.