Extra staff needed to use grants to complete projects 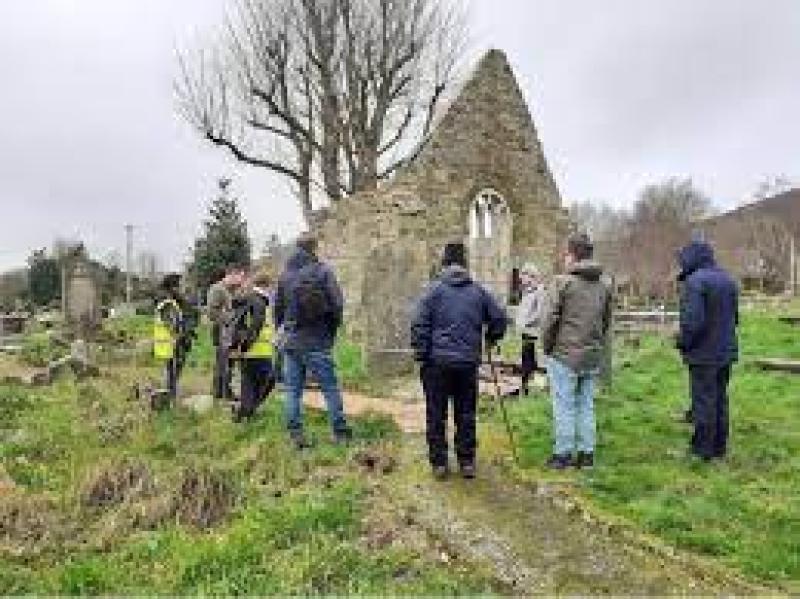 Heritage funding not spent due to staff shortages

Staff shortages in Donegal County Council's heritage section are forcing it to return grant money, it has been claimed

The matter came up during a discussion on a motion at Monday's meeting of Donegal County Council in Letterkenny. Cllr Noreen McGarvey asked the council to seek to have extra staff resources for an immediate start within the council's heritage section, even on a temporary basis.

Cllr McGarvey said the problem was brought to her attention at a recent heritage committee meeting.

"We were told that due to staff shortages this year again it was very likely that funding would have to be returned to various agencies as the current heritage staff were overstretched and would not be in a position to complete some of their projects."

She added she understood the heritage committee had this year been successful acquiring over €800,000 for various projects.

"Our heritage committee is probably one of the most envied in the country due to their hard work and the exceptional applications that they put in as they always seem to be very successful in securing money."

Cllr McGarvey pointed out that their Thatch Repair Grant Scheme was extremely popular and that their recent award-winning Historic Towns Initiative project had received national acclaim.

"If this section is sanction money but has to return funding on a yearly basis due to staff shortages this won't, in my opinion, look good going forward when they are applying for grants in the years ahead.

She appealed to the council's senior management to liaise with heritage officer, Joe Gallagher to try and assist, even in the short term, so that much-needed funding doesn't have to be relinquished.

Cllr Barry Sweeny seconded the motion. He said as the heritage committee's vice chairperson he was also very aware of the issues and stresses involved.

"I've seen the huge amount of administration work that goes into this. The heritage office in Donegal County Council is one man, assisted by others who are stretched to their limits. If we can't see through some of these projects then we will lose them in the future," he added.

In response, the council stated that funding approval has not been forthcoming to date to enhance its service but it would continue to pursue available options in this regard with the relevant agencies including the Heritage Council and the Department of Housing, Local Government, and Heritage.

The council agreed to write to the Minister on the matter.