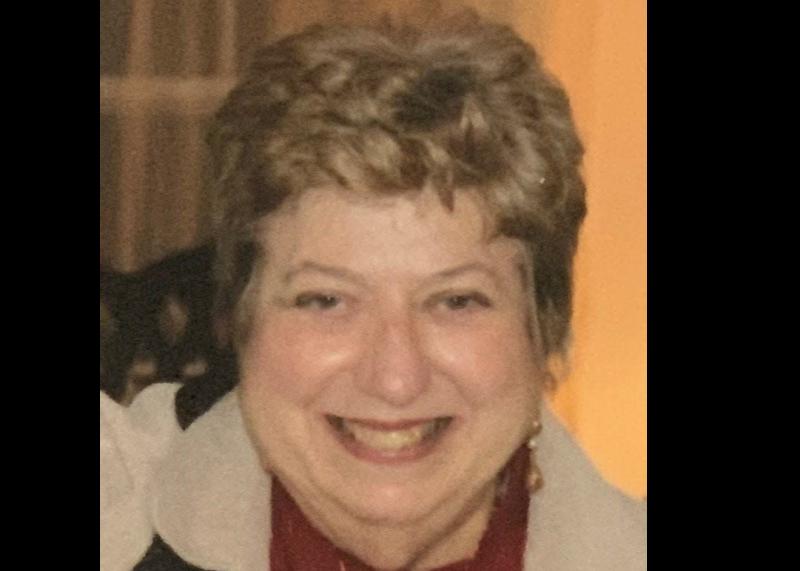 A former diplomat with the US State Department, Rosemary O'Neill was one of the first women to be sworn into the foreign service

Tributes have been paid in Inishowen to Rosemary O'Neill, the daughter of Thomas “Tip” O’Neill, the late speaker of the  United States House of Representatives who had strong connections to the peninsula.

She passed away on July 20 and her funeral took place on Monday in Massachusetts.

A former diplomat with the US State Department, she was one of the first women to be sworn into the foreign service and during her time there she worked as an advisor on Northern Ireland issues.

Popular radio station to broadcast from the peninsula next week

The award was initiated in 2012, the centenary of the birth of Tip O’Neill, whose grandmother  Eunice Fullerton was born outside Buncrana.

“She called it her native Donegal and she was very impressed with what she saw. She loved Ireland,” he said.

“She was a lovely person, and was very interested in the local history around here and she was delighted that her father was being remembered here. She had a lot of relatives and cousins here and she met them and she heard stories about when Tip O’Neill was here in 1976.”

He said she was a kind and generous person who did a lot of work for the homeless in Boston and New York after she retired.

“She was one of those people that if you met once you would remember - a kind, big-hearted person.”

A letter paying tribute from President Higgins was read out at her funeral.