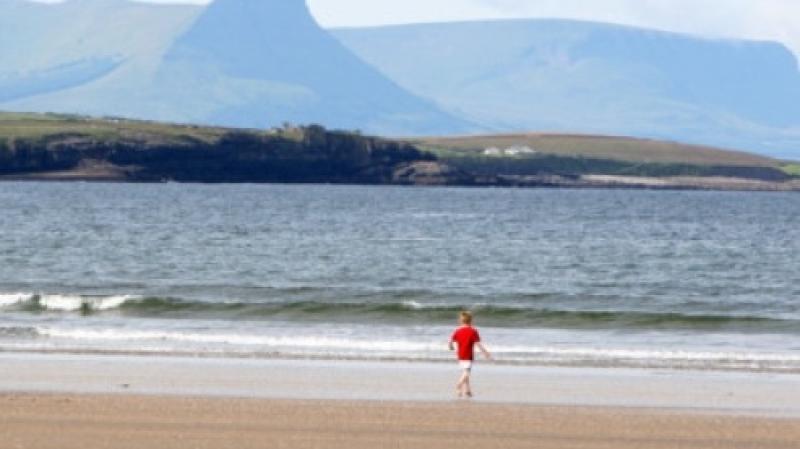 A Strabane man who was performing “doughnuts” with his vehicle on Rossnowlagh beach had a charge of dangerous driving reduced to one of careless driving, at Ballyshannon District Court.

Inspector David Durkin told the court that a witness on Rossnowlagh beach reported to gardaí that a Northern Ireland registered silver Audi was driving dangerously on the beach at 3.50 pm on March 5.

The caller said the car was doing “doughnuts” and there were quite a number of people on the beach at the time and there were concerns for public safety.

When gardaí arrived they saw the tracks of the “doughnuts” and there were a lot of people on the beach.

The defendant, Lochlainn Gallagher (18) of Curlyhill Road, Strabane apologised to the gardaí and was co-operative when he was arrested on suspicion of dangerous driving.

The Inspector added that there was a young female passenger in the car. “I am not sure if he was trying to impress her”,” he said.

Defence solicitor Rory O’Brien said the beach in Rossnowlagh is very wide, but the driving was not acceptable and should not have happened.

The defendant had immediately apologised, came from a very good family and had brought disgust on himself and his family.

He was an 18-year-old student who had been accepted for third level education.

Mr O’Brien pleaded with the court not to ban the defendant as he could not afford to lose his licence.

It was a momentary lapse and the defendant had never been in trouble before and was also involved in voluntary work, he said.

If he was given another chance the solicitor said he had no doubt the defendant would never be in court again.

The defendant took the stand and apologised for his behaviour. He said he would never repeat such behaviour.

Judge Deirdre Gearty fined the defendant €500 on the reduced careless driving charge and no driving ban was imposed in the circumstances.