Three men were wearing dark clothing and had their faces covered 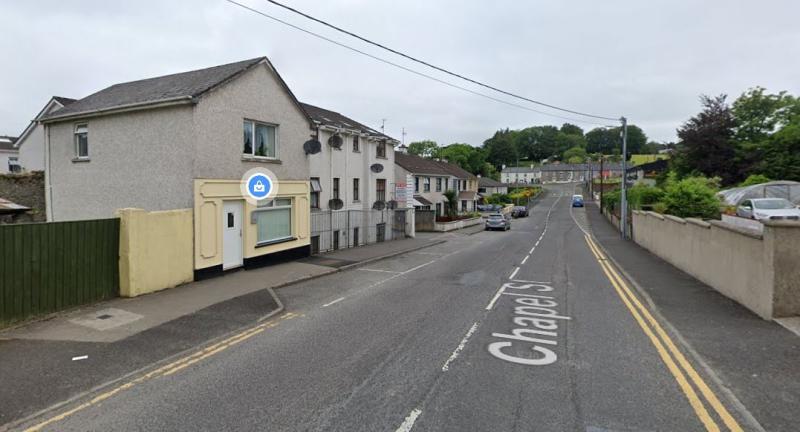 Gardai have issued an appeal to the public to help them in their search for three men who broke into an apartment in Stranorlar last Friday night, September 9.

The incident occurred at Chapel Street around 8pm when three men wearing dark clothes with their faces covered broke into the premises.

They gained entry through an apartment that had been unlocked and smashed up a television, a computer monitor a PC, and a bathroom window.

They then left in the direction of Main Street.