Man assaulted while out walking in Stranorlar 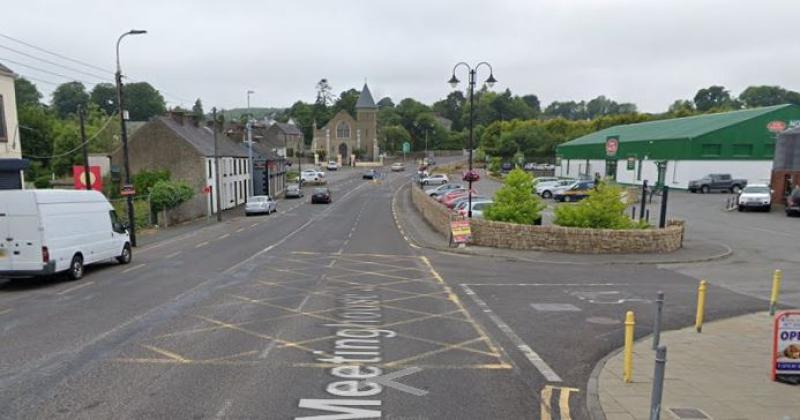 Gardaí are appealing for witnesses to an alleged assault at Meetinghouse Street, Stranorlar which occurred on Wednesday last, September 7.

They report a man was walking down that street at approximately 8.10pm when he was subjected to an assault by another man. He was taken to Letterkenny University Hospital for treatment for his injuries, none of which are believed to be life-threatening.

Gardai are asking for anyone who might have been in the area between 8pm and 8.20pm, either walking or driving or who might have relevant information about the incident, to get in touch with them at Letterkenny Garda Station on (074) 91 67100