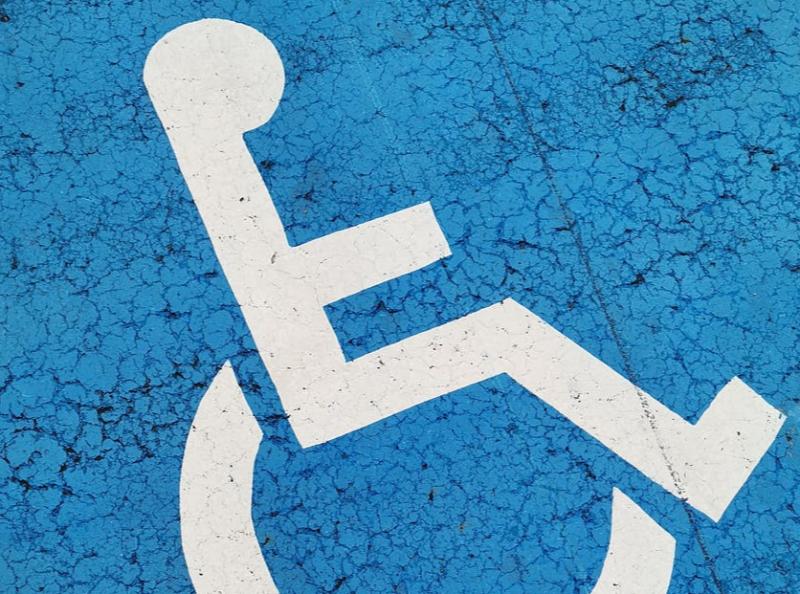 Disabled parking bays in Donegal need to be repainted

A Donegal Councillor said that a survey of the condition of disabled parking spaces needs to be carried out.

At the September meeting of the Municipal District (MD) of Donegal on Tuesday, Cllr Barry Sweeny (FG) put down the following motion: “That this Municipal District undertakes a survey of disabled parking spaces to ensure they are kept in good condition, that road markings are refreshed, appropriate signage is in place and that there are a sufficient number of suitable spaces available in our towns and villages within the Donegal MD.

“I would suggest that survey would involve the input of wheelchair users, carers and/or disability groups and that existing resources including Walkability Audits of Killybegs, Donegal Town and Ballyshannon be utilised where necessary.”

Cllr Sweeny said there was a particular issue that had been brought to his attention where road repairs took place at a disabled parking bay.

“But,” he stressed, “It is important that as soon as possible after that work is done that they are marked.”

Cllr Sweeny also called for organisations, businesses and the general public to give due consideration to people with disabilities.

“We need to make our towns and villages as accessible as possible,” he said, adding, “Make Way Day is coming up on September 30.”

The motion was seconded by Cllr Michael McMahon (SF).

“It is very important that we look after our people in wheelchairs,” he said.

“There is nothing that annoys me as much as seeing a car parked on a disabled parking space.”

Cllr McMahon suggested that people could give a gentle reminder to motorists who parked illegally in such spaces.

The current fine for parking in a disabled parking space is  €150.

Make Way Day is a campaign that brings the disability and wider community together to consider the needs of people with disabilities in the public spaces we all share.

Access is the most basic of all disability rights. The public footpaths are for everyone.

Make Way Day focuses the mind on people with disabilities, their lives, and needs.