“Surely when met with such anxiety among their citizens, the Government should recognise its own failure" - Thomas Pringle 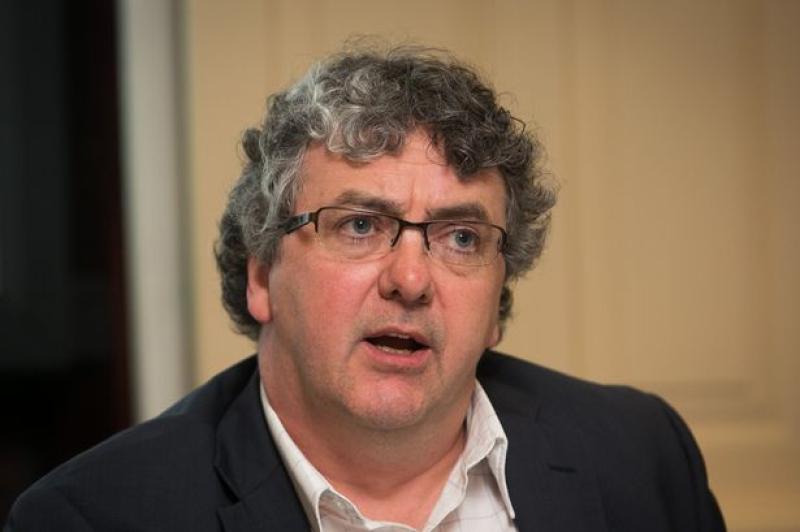 Independent TD for Donegal, Thomas Pringle, has supported a cap to cut household electricity bills and introduction of a windfall tax so that excess profits are not made during a crisis.

Addressing the Dáil on yesterday (Wednesday) evening, Deputy Pringle said it has been a very difficult summer for many households across the country, and he knew many in Donegal are struggling to keep up with the never-ending rise in household bills.

“What I have found extremely alarming is the level of anxiety among my constituents. There is a strong sense of fear of this coming winter and sheer panic at the thought of trying to make ends meet.

“Surely when met with such anxiety among their citizens, the Government should recognise its own failure; failure to protect households and failure to provide any type of comfort to those worrying endlessly about what’s to come.

“We should have had an emergency budget by now, but instead we have let people face the full impact of rising prices alone. We read stories every day of people having to choose between heating and eating, yet the Government still seem completely detached from this reality,” he said.

The deputy urged people to watch the RTÉ documentary, Broke, that aired earlier this week.

He added: “The documentary told of Ireland’s cost of living and the incredible wave of emigration that we are seeing in recent months. A business from my own hometown of Killybegs featured, and the business owners told the story of how their very popular restaurant was forced into closure, a business whose customers were experiencing huge increases in costs as well as the business itself.

“And that’s the problem and that’s not being recognised at any stage by this Government, I believe,” he said.

Deputy Pringle was speaking in support of a Sinn Féin private members’ motion on measures to assist with household bills.

“It is time to start listening to the people that we are here to represent and bring in measures that actually support them in their time of need.”

Speaking later, Deputy Pringle said: “I support this motion’s call to cut household electricity bills and to cap them at 2021 prices and its call to introduce a windfall tax so that excess profits are not made during a crisis period.

“Nobody should be making a profit at the expense of others. It is an absolute disgrace and the government needs to act now,” he said.